The Iran-backed Houthi forces have claimed responsibility for a deadly missile attack in Marib province earlier this week. 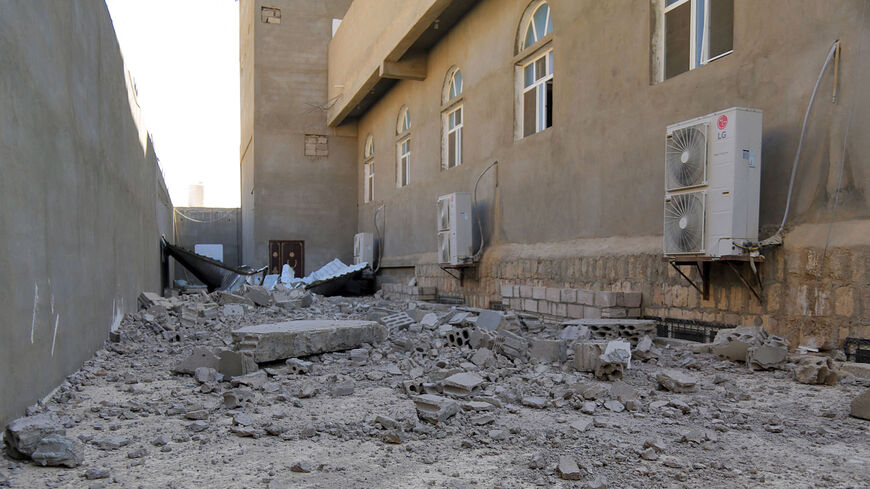 The armed group also known as Ansar Allah has been waging Operation Rabi Al Naser in Marib, which is located in western Yemen. Houthi drone and air forces targeted military bases belonging to the “Saudi enemy.” They captured the Al-Juba and Jabal Murad areas in the Marib province, totaling an area of 1,100 square kilometers, Houthi spokesperson Yahya Sare'e said in a series of tweets.

Sare’e also claimed that the Houthis had killed more than 200 enemy soldiers in the operation and seized weapons.

The Yemeni civil war began in 2014 between the internationally recognized government of President Abed Rabbo Mansour Hadi and the Houthi forces. A Saudi-led military coalition backs the government, while the Houthis are supported by Iran. In some ways, the war resembles a proxy conflict between the kingdom and the Islamic Republic, but there are also internal reasons for the strife. There have long been tensions in Yemen and there was a civil war in 1994 between the north and south. The Houthi forces are predominantly Zaidi Shiites, while most of the rest of the country is Sunni. The lines do not form completely on sectarian lines, however. Some Sunnis have supported the Houthi forces, for example. Both sides have been accused of war crimes and the war is regularly called the world’s worst humanitarian catastrophe by human rights experts.

The city of Marib is now the major remaining area under government control in the eponymous province. Houthi forces control most of western Yemen, while the government and the nominally allied Southern Transitional Council hold most of the rest. Marib city is located on the border of Houthi and government territory.