Turkish President Recep Tayyip Erdogan condemned a joint statement issued by the United States and nine other countries that called on Ankara to end its four-year detention of Osman Kavala. 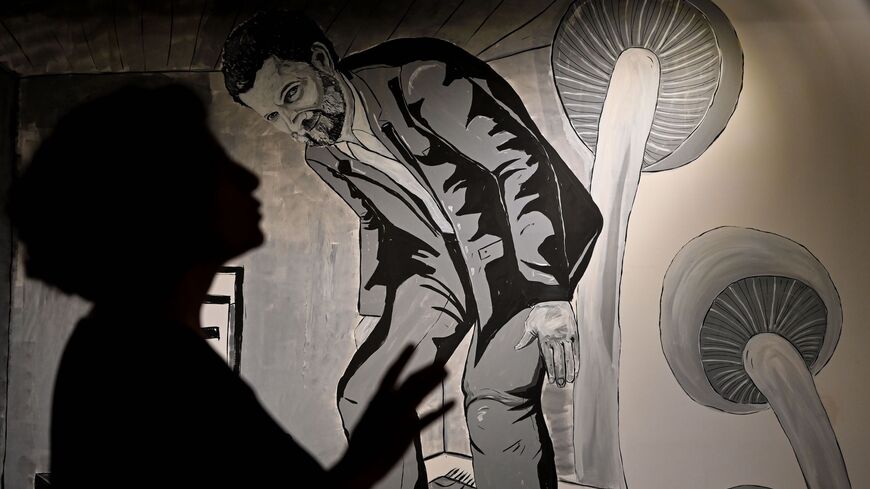 "I told our foreign minister: We can't have the luxury of hosting this lot in our country. Is it for you to give Turkey such a lesson? Who do you think you are?" Reuters quoted Erdogan as telling reporters on Thursday.

Earlier this week, the Turkish Foreign Ministry summoned the ambassadors of 10 countries who issued a joint statement on Monday calling for a "just and speedy resolution" to Kavala's case.

Turkish Foreign Ministry spokesperson Tanju Bilgic said on Thursday that Turkey would respond to the ambassadors "when the time comes.”

“The duty of ambassadors is not to interfere in the domestic matters of the countries where they are posted,” Bilgic told reporters gathered in Ankara. "As an independent country, Turkey can take the necessary measures when it sees fit."

Kavala was first arrested in November 2017, accused of organizing the nationwide Gezi Park protests that erupted in Istanbul in 2013. In February 2020, the 63-year-old Kavala was acquitted of the protest-related charge, but rearrested hours later on charges of spying for the United States and aiding in the attempted 2016 coup that sought to topple Erdogan.

Kavala, who remains behind bars, denies all the allegations. If convicted, he faces life in prison.

A prominent civil society leader, the Paris-born Kavala ran an organization that promotes cross-cultural collaboration in the arts and helped found US billionaire George Soros' Open Society Foundation in Turkey.

“The continuing delays in his trial, including by merging different cases and creating new ones after a previous acquittal, cast a shadow over respect for democracy, the rule of law and transparency in the Turkish judiciary system," read the statement issued Monday by the Turkish embassies of Canada, Denmark, Finland, France, Germany, the Netherlands, Norway, Sweden and the United States.

In December 2019, the European Court for Human Rights called for Kavala’s immediate release, saying that his lengthy detention was “intended to punish him as a critic of the government.”