The global medical community has welcomed the US operation as a breakthrough, but some Egyptian clerics say the procedure violates Islamic law. 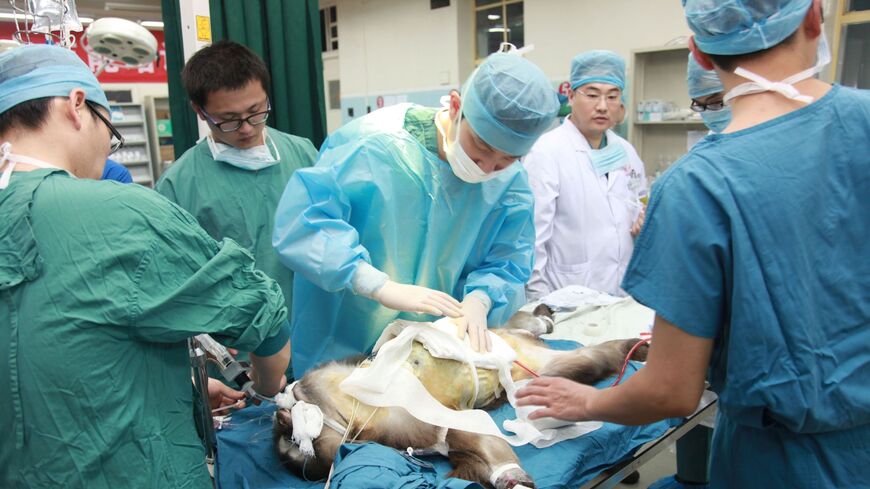 A Tibetian macaque is tended to in an intensive care unit after undergoing a liver transplant from a transgenic pig on May 8, 2013 in Xi'an, Shaanxi province of China. - VCG/VCG via Getty Images

CAIRO — Doctors at the NYU Langone Health Center in New York City have successfully transplanted a pig’s kidney to a human after scientists removed the molecule from the pig’s genes that caused the human immune system to previously reject similar transplants. The surgery was performed on a patient who had kidney dysfunction and had been pronounced clinically dead, after the consent of the individual's family.

The medical community hailed this procedure as a breakthrough in organ transplantation amid the severe shortage of human organs for such surgeries.

Egyptian clerics, however, were quick to denounce the procedure, arguing that Islamic Sharia prohibits any kind of pig consumption.

In the first scathing comment, Attia Lashin, a member of the Fatwa Committee of Al-Azhar in Egypt, described the surgery as impermissible, stressing in a statement on Oct. 22 that “any use or consumption of pig meat or body organs is a sin, and pigs will continue to be forbidden until the end of days.”

Ahmed Karima, a professor of jurisprudence at Al-Azhar University, concurred with Lashin, as he told Al-Monitor, “According to Sharia, it is forbidden to transplant a pig kidney into a human body. Pigs are ‘impure’ and therefore it is forbidden to consume part or all of them, whether for food or any medical procedure. Purity is a prerequisite to perform prayers, and according to the Sharia, the entire human body must be pure for this end. Transplanting a pig organ into a human body renders the person impure.”

In a bid to resolve the controversy, Al-Azhar — the country’s main religious reference — and Dar al-Ifta issued statements.

In an official fatwa, Al-Azhar said that it is forbidden to use anything that is impure for medical treatment, including pig organs, unless there is an absolute necessity. Dar al-Ifta also said that if there was no other alternative, pig transplant would be permissible because preserving life is the highest quest in the Islamic Sharia.

Mona Mina, the former undersecretary of the Medical Syndicate, told Al-Monitor that the medical procedure by the American surgeons is a preliminary success. “This procedure will be further studied and examined to be applied on patients suffering from kidney failures,” she added, stressing the right of patients to benefit from the latest scientific findings.

“These patients suffer a lot in dialysis, which is a continuous treatment that usually leaves their bodies exhausted. They look forward to a radical solution, and everyone knows that there are long waiting lists in the world for organ transplant. Transplantation is a lifesaver for patients around the world, but it is a costly and difficult procedure. Therefore, this new medical breakthrough came as great news for many people,” Mina said.

She called on Egypt’s medical community to promote what she considers to be an important slogan, “prevention is better than treatment.” She also stressed the need to provide health care centers across the country with all the equipment to detect diseases early on, such as blood pressure, diabetes, and other similar illnesses.

Early detection, she said, "could eliminate most of the causes of kidney failure diseases, especially those primary ones that are easy to treat at a lower cost, instead of neglecting the patients’ health until an aggravated and advanced stage.”

But there are many problems facing organ donation in Egypt, mainly the lack of proper infrastructure. “We lack a database of the names of donors and of patients in need of organ transplant, and what organ they need. We also need hospitals where we can preserve organs and transplant them efficiently,” she said. 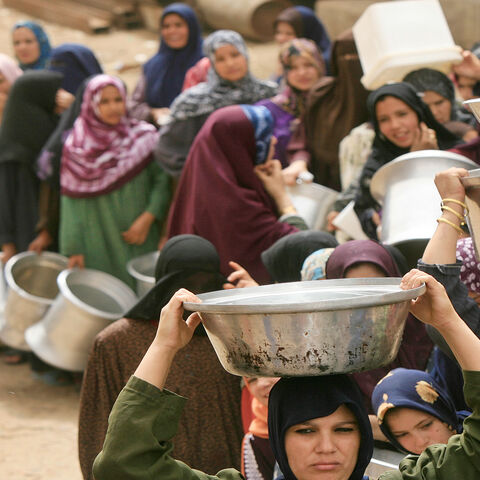 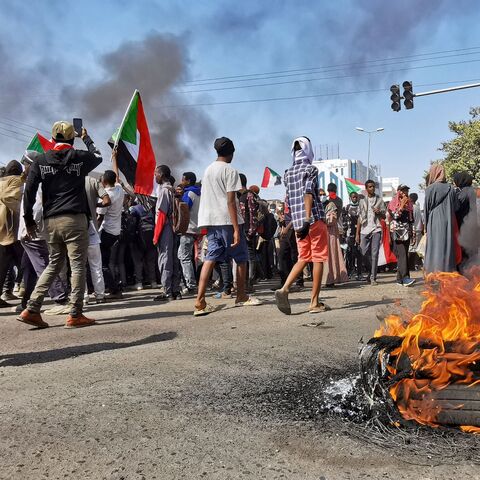 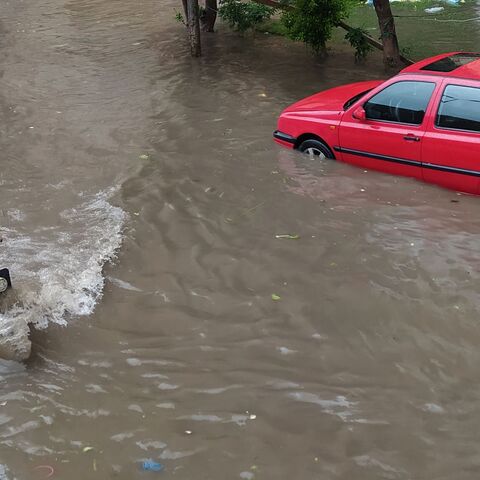