Following a 10-year hiatus, since the secession of South Sudan on July 9, 2011, the governments in Juba and Khartoum agreed to resume trade activity and cooperate on transport and security beginning in early October. 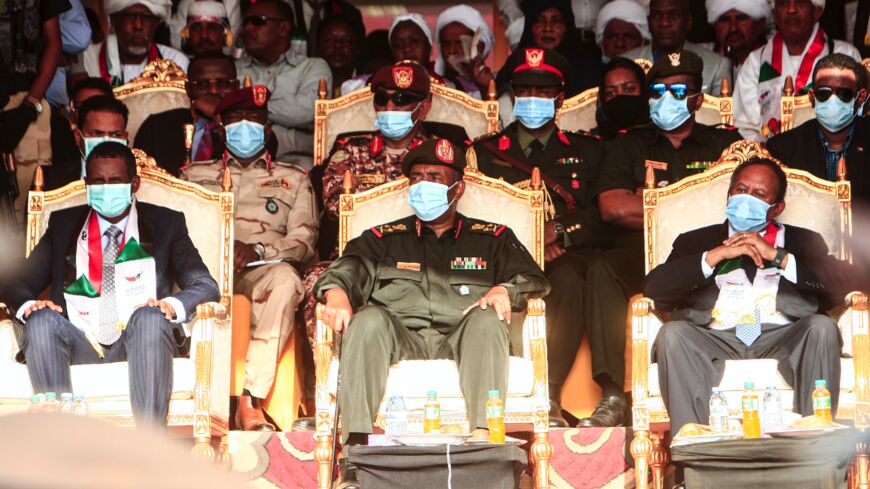 CAIRO — As part of efforts to bolster peace between Sudan and South Sudan, the two governments last month signed a series of agreements on resuming trade and increasing cooperation in transportation and security.

The signing came during a three-day visit by Sudan’s Prime Minister Abdalla Hamdok to Juba on Aug. 21, during which he met with South Sudanese President Salva Kiir and other officials. Hamdok led a delegation including the ministers of defense, trade, transportation and foreign affairs, in addition to a number of senior officials from Khartoum.

As per the recent agreement reached between Khartoum and Juba, Sudan’s Minister of Trade and Supply Ali Giddo announced the formation of a technical committee made up of representatives of the Sudanese ministries concerned with the plan to resume trade between the two countries. In a statement following the meeting with Hamdok, Giddo said clearance stations will be opened as part of the agreement. He pointed out that the two countries are working to promote trade through Port Sudan.

He added, “Khartoum’s shore on the Red Sea stretches over 750 kilometers (466 miles) and has several seaports. This will help South Sudan, a landlocked country, import from abroad goods that are not available in Khartoum through these ports, and transport them in containers to Juba via land and river routes. In turn, Khartoum will receive transit fees in foreign currency.”

Mohamed al-Shazly, a former Egyptian ambassador to Khartoum, told Al-Monitor, “Resuming trade is vital and builds common interests between the two countries. It is also an important element to develop bilateral relations.”

He noted that the situation in South Sudan is still potentially volatile, adding that the two countries’ infrastructure is still poor, as Juba is a landlocked state that does not have seaports and most of its exports and imports need to cross through Khartoum. Thus, resuming trade will boost trade activity and ensure the transport of goods between the two countries, he said.

According to a joint statement issued by Khartoum and Juba following Hamdok’s visit to South Sudan, the two countries agreed to reopen four border crossings and open bank branches on the border area to promote banking transactions and enhance cooperation in the oil and gas fields. It was also agreed to resume the movement of goods and passengers through land, water and railway transport as of early September, and to promote trade cooperation as of early October, the statement added.

He said the agreement should “reduce the smuggling of goods and the two countries’ wasted revenues on the black market. The financial flow between North and South Sudan will increase economic resources and control trade between the two countries, especially in light of the poor economic conditions in the two countries," adding that improved trade and economic ties could also contribute to security and stability. 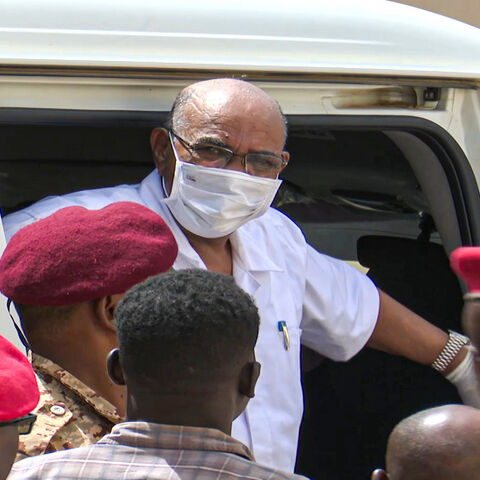 Sudan to hand over Bashir to International Criminal Court 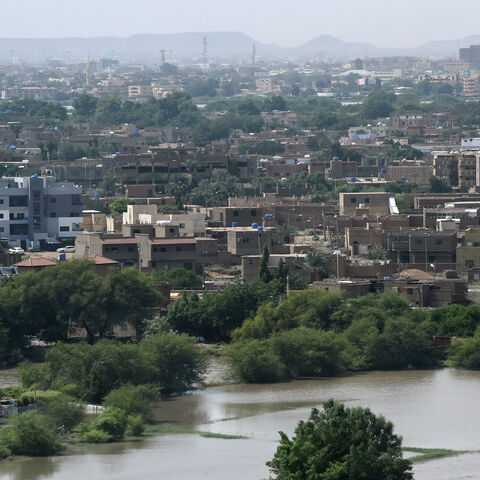 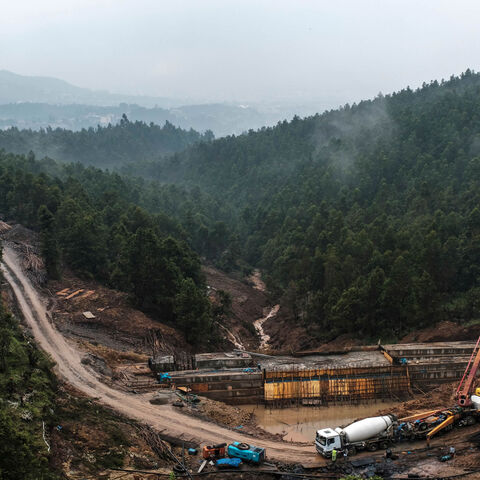