The meeting was a further sign of improving relations between the Gulf states, who did not have relations from 2017 to January 2021. 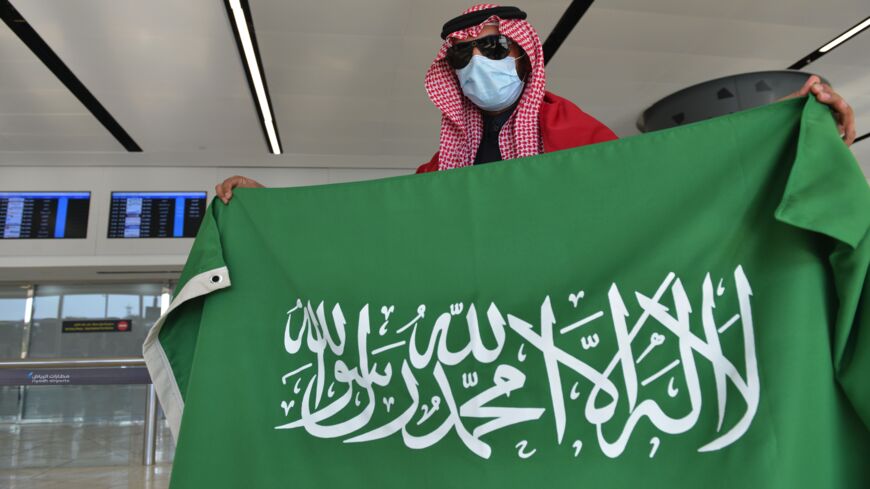 A Saudi man carrying Qatari and Saudi flags waits for the arrival of relatives at King Khalid International Airport in the Saudi capital, Riyadh, on the first commercial flight from Qatar, on Jan. 11, 2021. - FAYEZ NURELDINE/AFP via Getty Images

Qatar’s ambassador in Riyadh held a meeting with a top Saudi diplomat Tuesday.

The move is the latest sign in improving Saudi-Qatar relations, which have been strained in recent years. In 2017, Saudi Arabia along with allies the United Arab Emirates, Bahrain and Egypt severed ties and closed their borders with Qatar. The so-called terror quartet alleged that Qatar was supporting terrorism, which Qatar denied. The dispute related to Qatar’s friendly relations with the Muslim Brotherhood and Iran.

In January, the Gulf states signed a “solidarity and stability” deal that formally ended the feud. The agreement was brokered by Kuwait, which remained neutral during the crisis.

Relations between Saudi Arabia and Qatar have been normalizing since then. Saudi Arabia named an ambassador to Qatar in June. Attiyah assumed his ambassadorship in August.