After the escape of six Palestinian prisoners and following riots in prisons and in the West Bank, Israel expects more violence. 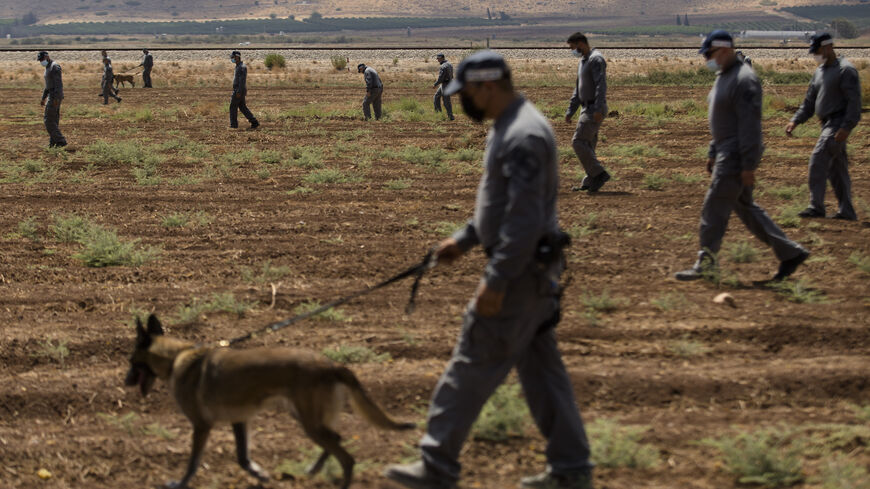 Israeli security forces are searching for a fourth day for six Palestinian prisoners who escaped Sept. 6 from the high security Gilboa Prison. Yesterday, the Israel Defense Forces said it was boosting its search efforts, adding two battalions, six companies, two reconnaissance teams, a number of special forces squads and aerial surveillance teams. Israeli authorities consider the six escaped prisoners dangerous. Five of the fugitives are members of the Islamic Jihad group and the sixth is a senior member in Fatah.

After the breakout, Gilboa Prison inmates were transferred to other facilities. They are not expected to return there but instead be distributed among other prisons, separating Islamic Jihad members. Apparently, some security prisoners from Megiddo prison in the north and Ofer prison in the center of Israel were also transferred.  Hamas, Palestinian Islamic Jihad and other Palestinian factions called for a “day of rage” Sept. 10 in protest of the transfer.

Public Security Minister Omer Barlev vowed Sept. 9 to capture the escaped prisoners and to deal with the failures that allowed the prison break to happen. “We will get our hands on the terrorist fugitives, we will correct the failures that led to the escapes — and if we find professional negligence, we will take care of that as well,” said Barlev.

An investigation into the escape is ongoing. Shortly after the incident, the probe was entrusted to the hands of the Israeli Police' Northern Command, but today it was transferred to the international crime unit.

Yesterday, Israel Prisons Service Commissioner Katy Perry sent a letter to her colleagues, pushing back against calls for her resignation. “I am here to continue to lead you and together serve the State of Israel and its citizens,” she wrote. Perry acknowledged that the incident had shaken the organization, that it was necessary to thoroughly investigate whatever negligence had led to the prison break and that lessons must be learned from it.

Meanwhile, the prison service is facing riots inside prions across Israel and Israel has reportedly canceled family visits for Palestinian prisoners until the end of the month.

Riots are ongoing in east Jerusalem and in the West Bank. In the West Bank, about 400 Palestinians rioted overnight Wednesday at eight flashpoints, burning tires and throwing rocks at Israeli soldiers. Among other places, demonstrators clashed with Israeli forces near the Hawara checkpoint south of Nablus, in Hebron, in Bethlehem, in Ramallah, in Anabta and in Tubas. In Ramallah, rioters apparently used live fire against Israeli soldiers. In east Jerusalem, riots broke out near the Damascus Gate and in the Issawiya neighborhood.