In an effort to repair ties with the Palestinians, the Biden administration plans to reopen the US Consulate in Jerusalem that had served as a de facto embassy for the Palestinians. 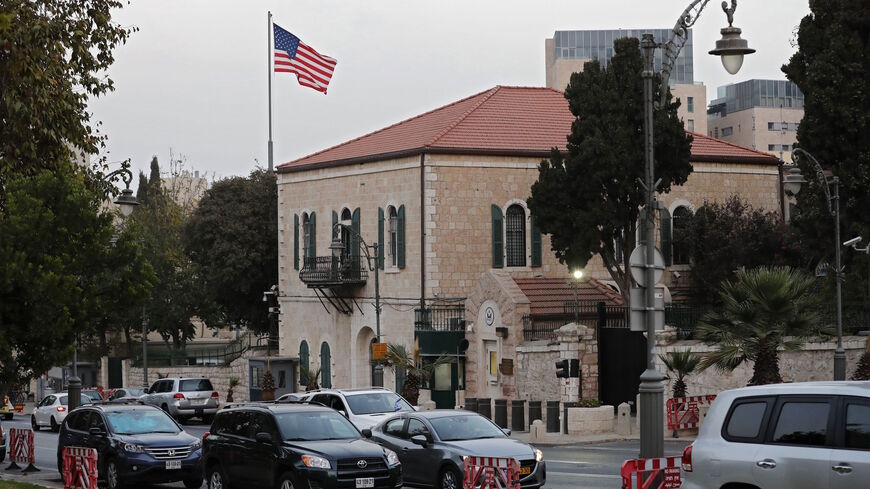 A picture taken on Oct. 18, 2018, shows the US Consulate in Jerusalem. - THOMAS COEX/AFP via Getty Images

Israel’s foreign minister has called the Biden administration’s plan to reopen the US Consulate in Jerusalem a “bad idea” that could “destabilize” Israel’s new government.

In 2019 the Donald Trump administration closed the Jerusalem-based consulate, which had served as the de facto American embassy to the Palestinians in the West Bank, Gaza Strip and east Jerusalem. The consulate’s activities were folded into US Embassy’s operations, a move the former administration said was aimed at increasing efficiency and did not signal a change in policy.

The Palestinians want east Jerusalem, which Israel captured in the 1967 war, as the capital of their future independent state. Israel views the city as its "undivided capital."

In a controversial move that angered the Palestinians, the Trump administration broke with decades of US policy to recognize Jerusalem as Israel’s capital and move the US Embassy from Tel Aviv to Jerusalem.

The Biden administration has said it will not reverse Trump’s recognition of Jerusalem, not will it relocate the US Embassy back to Tel Aviv. However, Biden has pledged to restore ties with the Palestinians and in May, Secretary of State Antony Blinken confirmed the United States would reopen the Jerusalem consulate.

"We know that the administration has a different way of looking at this, but since it is happening in Israel, we are sure they are listening to us very carefully,” Lapid told reporters.

"We have an interesting and yet delicate structure of our government and we think this might destabilize this government and I don't think the American administration wants this to happen," he said.

The Times of Israel cited unnamed Israeli officials as saying the Biden administration agreed to wait to open the consulate until after Bennett’s fragile new government passes a budget in November.