Israel seems to have let go of its demand for a prisoner release in exchange for reconstruction, allowing the entry of some building materials into the Gaza Strip. 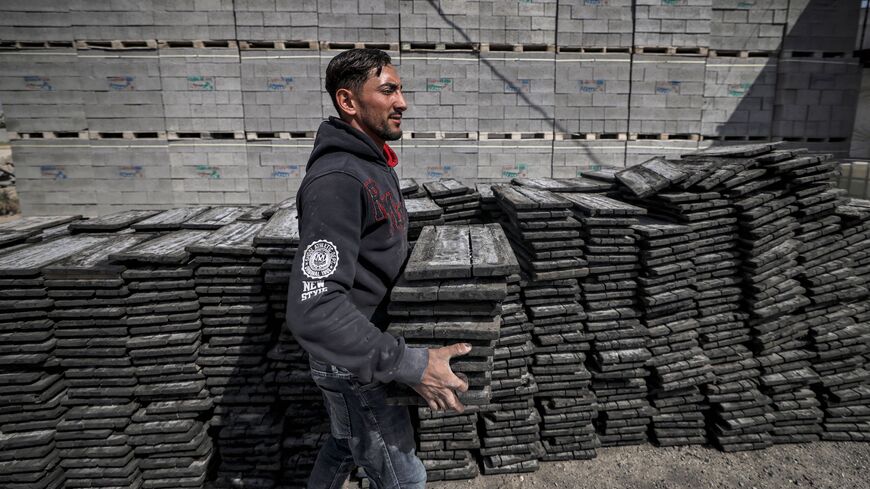 A worker carries wooden blocks of salvaged construction materials from buildings destroyed during the May 2021 conflict between Hamas and Israel, at a collection area in Gaza City's eastern suburb of Shujaiya on June 5, 2021. - MAHMUD HAMS/AFP via Getty Images

For the first time since the cease-fire between Israel and the Hamas movement took effect on May 21, Israel has allowed the entry of building materials to the private sector in the Gaza Strip. Israel had demanded the release of four Israelis detained by Hamas in Gaza before authorizing the reconstruction of the besieged enclave.

The Gaza Strip is inhabited by more than 2 million Palestinians and has been besieged by Israel since the summer of 2006. The delayed reconstruction has exacerbated the suffering of the owners of houses and facilities that were damaged or destroyed in May.

On Aug. 25, Israel announced a series of goodwill measures and eased some of the restrictions at the Gaza crossings. The office of Israel’s Coordinator on Government Activities in the Territories said in a Facebook post, “After assessing the security situation and following the approval of the political authority, it has been decided to expand the entry of equipment and goods for civil and international projects in the Gaza Strip.” It noted that these steps are conditional on maintaining security and stability.

The Palestinian factions rejected the Israeli measures and formed groups known as "night confusion units" to disturb settlers on the Gaza border. On Aug. 29, young men from the night confusion units set fire to tires, detonated sound grenades near the Maleka Camp area in eastern Gaza and directed laser beams at the Israeli military watchtowers across the border to pressure Israel to end its siege on Gaza.

Although the marches of return stopped in 2019, the Palestinian factions mobilized citizens in the Gaza Strip near the border fence with Israel on Aug. 21, marking the 52nd anniversary of the burning of Al-Aqsa Mosque, to denounce the Israeli siege on the Gaza Strip. Some 39 Palestinians were injured that day. Two Palestinians died on Aug. 28 after being injured during the protests and an Israeli sniper succumbed to his injuries on Aug. 30 after being shot by a protester.

In an Aug. 29 statement, Hamas spokesman Fawzi Barhoum blamed “the Israeli occupation for all the consequences resulting from the stifling siege on Gaza, including the humanitarian crisis, as these extremist policies will push strongly toward more escalation.” Barhoum called on all parties to “pressure the occupation to end its unjust siege.”

Following her visit to Gaza on July 8, Lynne Hastings, the United Nations' humanitarian coordinator for the occupied Palestinian territory, called on Israel to lift its debilitating restrictions on the Gaza Strip, saying, “I urge Israel to ease the restrictions on the movement of goods and people to and from Gaza in line with UN Security Council Resolution 1860 (2009), with the goal of ultimately lifting them.”

Naji Sarhan, head of the Hamas government's reconstruction committee, told Al-Monitor that the Israeli move to allow the entry of building materials is good but not sufficient. “Israel allowed the entry of iron through the Kerem Shalom crossing based on the Gaza Reconstruction Mechanism (GRM), which is an agreement reached by the UN with Israel and the Palestinian Authority for the reconstruction of Gaza after the 2014 war. The GRM addresses Israeli security concerns related to the use of building materials and other materials" that can be used for civilian and military purposes.

He added, “Reconstruction in Gaza has been delayed as citizens cannot build without iron. All types of building materials are needed, even those not mentioned in the GRM.”

Sarhan noted that reconstruction is a humanitarian need, saying the total direct losses in all sectors affected by the war amounted to $478 million. Losses in housing and infrastructure amounted to $292 million, economic losses $156 million and other infrastructure losses $30 million.

Gazan economist Osama Nofal told Al-Monitor that the Israeli goodwill measures in the Gaza Strip are partial and not a remedy for the existing crises. Nofal believes these goodwill measures aim to politically advance the Israeli government before the United States after the Americans rejected Israel conditioning allowing reconstruction on their return. These measures, he added, will not have a significant impact on the reconstruction and development of Gaza.

Mustafa al-Sawaf, a political analyst close to Hamas, told Al-Monitor that the Israeli measures came in response to pressure from the Palestinian factions on the Gaza border. “Meanwhile, there is also pressure from mediators [Egypt and Qatar] to implement what was agreed upon after the cease-fire.”

He added, “Partial measures are not enough, and the Israeli occupation will eventually allow the entry of all the materials needed for the reconstruction of Gaza because it knows that the resistance will not stand idly by and things could escalate to a major military confrontation.”

Hani Habib, a political analyst and writer for the Palestinian al-Ayyam newspaper, told Al-Monitor, “It is likely that these measures came after Israel realized that as an occupying state, its dealings with Gaza should be based on an economic solution,” which would leave Gaza dependent on Israel.

Habib added, “These measures could also be one of the conditions set by regional mediators, including Egypt; easing restrictions in exchange for ending violent activities on the borders.”

Habib said, “Israel has relatively pulled back from this condition under US pressure, and this is why some building materials were finally allowed to enter the Gaza Strip.” 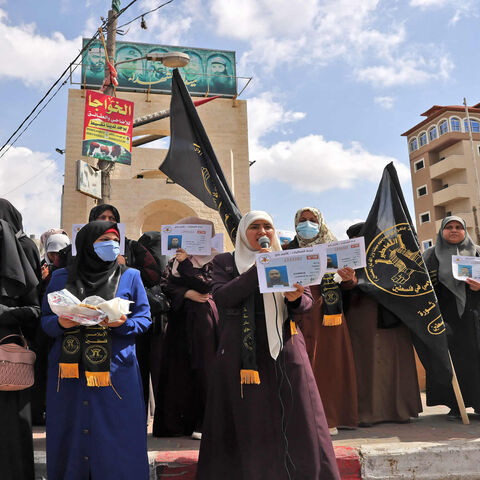 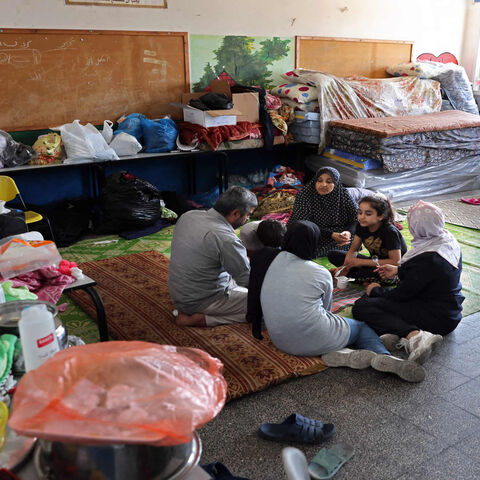 UNRWA calls out Hamas, Israel for actions during Israel-Gaza war 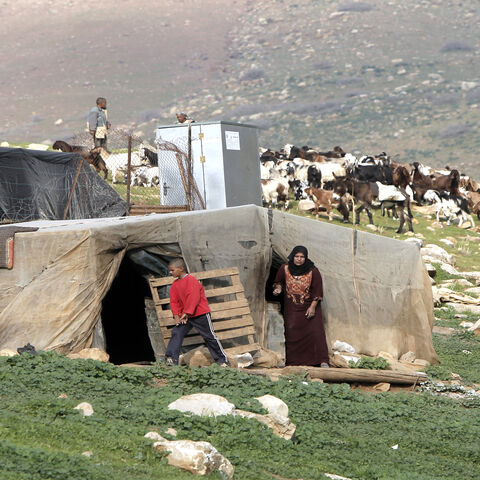