UNRWA calls out Hamas, Israel for actions during Israel-Gaza war

UNRWA has called on Hamas and Israel to respect the sanctity of its installations in order to ensure that it continues to safely provide its services to refugees. 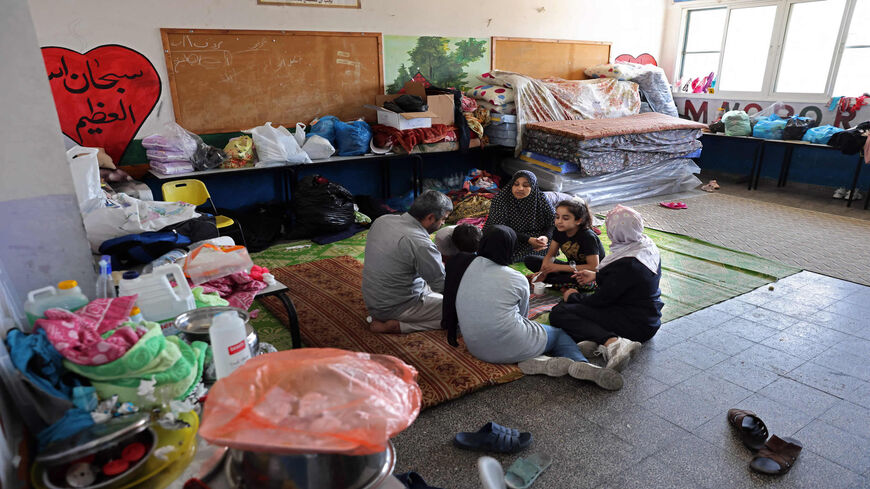 Palestinian Mansour Abu Ghadyan and members of his family share a meal inside a classroom of an UNRWA-run school where they will be living temporarily after their home was damaged during the recent Israeli bombing in Gaza City, Gaza Strip, May 29, 2021. - Thomas Coex/AFP via Getty Images

The United Nations Relief and Works Agency for Palestine Refugees (UNRWA) has recently condemned the targeting of its facilities in the Gaza Strip during the latest conflict between the Palestinian Hamas movement and Israel.

In an Aug. 11 press release, UNRWA stressed that its installations are inviolable at all times, and called on all parties to refrain from any activity or behavior that endangers beneficiaries and employees and undermines its ability to safely assist refugees.

“Initial risk assessments have indicated the existence of underground structures that could have led to further damage,” the statement read. “Letters of protest have been sent to the de facto authorities in Gaza. The Agency has also protested the takeover by the de facto authorities of one of these schools, which undermines the inviolability and neutrality of UNRWA premises.”

On June 4, UNRWA said in an official statement, “With no advanced warning, between May 13 and May 15, 2021, the Israeli Air Force conducted strikes that caused damage to UNRWA installations, most notably to the UNRWA Zaitoun Preparatory Boys’ School ‘A’ and Elementary Boys’ School ‘A.’”

Between May 10 and May 21, Israel waged a fourth war on Gaza in a military confrontation with the Palestinian resistance factions against the backdrop of the repeated Israeli attacks that target the Palestinians at Al-Aqsa Mosque and in the Sheikh Jarrah neighborhood in Jerusalem.

The Israeli raids on Gaza killed 248 Palestinians, including 66 children, 39 women and 17 elderly people, in addition to injuring 1,948 Palestinians, while 75,000 others were displaced, 28,700 of whom sought refuge in UNRWA-run schools.

UNRWA suffered from a stifling financial crisis after the decision of the administration of former US President Donald Trump on Aug. 31, 2018, to cut US funding to the organization, claiming that UNRWA contributes to the sustainability of the Palestinian-Israeli conflict, and accusing it of exaggerating in determining the numbers of Palestinian refugees.

However, the administration of President Joe Biden restored UNRWA’s funding on April 7, providing it with $150 million. In response, UNRWA issued a statement back then, saying, “The newly announced U.S. funding will support the overall UNRWA programme budget — the majority of which funds the operation of more than 700 schools educating over half a million children and almost 150 primary health clinics providing 8.5 million patient consultations a year — as well as emergency appeals.”

On July 7, the United States announced an additional contribution of $135.8 million to UNRWA. The funding announcement coincided with the United States and UNRWA signing a Framework for Cooperation in support of humanitarian assistance, human development and protection of Palestinian refugees.

The Framework for Cooperation states, “The US will not make any contributions to UNRWA except on the condition that UNRWA takes all feasible measures to ensure that no part of the US contribution is used to assist any refugee receiving military training as a member of the so-called Palestinian Liberation Army or any other guerrilla organization or has participated in any terrorist act.”

Hamas leader and Palestinian Legislative Council deputy Yahya Moussa rejected the UNRWA statement, which spoke of the existence of Hamas tunnels under its installations, saying, “The UNRWA statement is consistent with the Israeli and US narrative and is linked to political agendas.”

He told Al-Monitor, “The UNRWA statement diverts attention from the real criminal and the crimes of the Israeli occupation, which is responsible for everything that is happening against the Palestinian people.”

Moussa stressed that the letter of Gilad Erdan, Israeli ambassador to the United States and to the United Nations, to the UN secretary-general and the UNRWA commissioner-general to freeze the funding of UNRWA installations in Gaza after its statement is proof that the goal is to end the refugee issue as a witness to the Israeli crime of expelling the Palestinians from their lands in 1948.

"Where is UNRWA’s evidence that there are tunnels under its installations?” he questioned, stressing that there is no UNRWA school controlled by Hamas.

Moussa reiterated the right of the Palestinian people “to resist the Israeli occupation by all means, which is guaranteed by international laws.”

Adnan Abu Hasna, UNRWA media adviser in Gaza, told Al-Monitor, “The UNRWA statement issued on Aug. 11 expresses its official position, and we have no further comments.”

Salah Abdel-Ati, director of the International Commission to Support the Palestinian Rights, told Al-Monitor that the UN buildings and staff must be respected. In return, UNRWA should play its role in protecting refugees and providing relief.

He said, “There is no proof that the Palestinian resistance in Gaza has exploited schools or any UNRWA installations. On the contrary, the UN facilities were subject to Israeli bombings and continuous Israeli violations.”

Abdel-Ati noted, “This matter has been proven in the reports of international fact-finding missions and through various human rights follow-ups. UNRWA's appeal is directed to all parties and not directed to the Palestinian people alone.”

Talal Okal, political analyst and writer for the Palestinian Al-Ayyam newspaper, told Al-Monitor that UNRWA is being used again in the US public policy, which is trying to keep Hamas and the Palestinian factions on the US terrorist list.

“The issue is not UNRWA's installations and schools. Rather, it means that UNRWA will interfere in the educational curricula and employees who may be accused under the US terrorist list."

He noted, “Why does Israel not agree to the international investigation commissions, cooperate with them and come up with results that it deems appropriate? Israel rejected them, while Hamas welcomed the commissions and cooperated with the Goldstone Commission,” in reference to the fact-finding mission established in 2009 to investigate human rights violations during the Israeli attack on Gaza back then.

Okal believes that Biden's policy with the Palestinians is more or less the same as Trump’s, albeit softer. 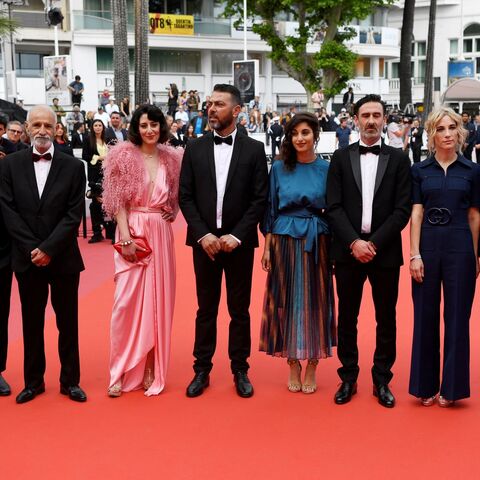 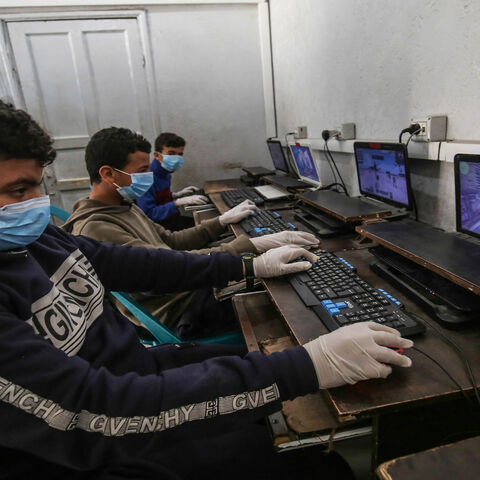 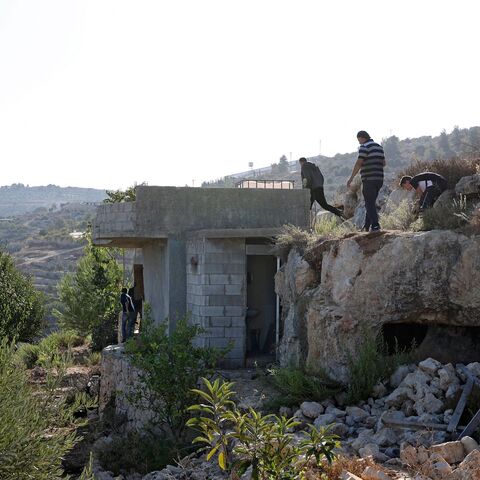