Along with providing $150 million to UNRWA, the US administration announced funding for economic and development assistance in the West Bank and Gaza. 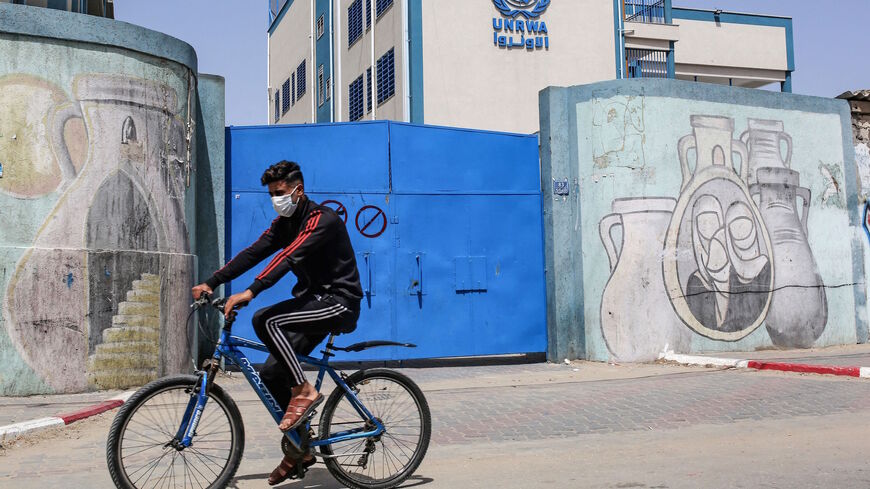 A Palestinian rides a bicycle past the closed gate of a school run by the United Nations Relief and Works Agency for Palestinian Refugees in the city of Rafah in the southern Gaza Strip on April 6, 2021. - SAID KHATIB/AFP via Getty Images

The Joe Biden administration will provide $150 million to support the United Nations' Palestinian refugee agency, a partial restoration of the funding slashed by President Donald Trump more than two years ago.

“The United States is pleased to announce that, working with Congress, we plan to restart U.S. economic, development, and humanitarian assistance for the Palestinian people,” Secretary of State Antony Blinken said in a statement on Wednesday.

UNRWA provides food assistance and essential services to an estimated 5.7 million registered Palestinian refugees and their descendants in the Palestinian territories as well as in Jordan, Lebanon and Syria. Describing UNRWA as "an irredeemably flawed operation,” Trump announced in 2018 that the United States would cut off funding to the refugee agency.

The loss of US support plunged UNRWA into its worst financial crisis in the organization’s 70-year history and forced cutbacks on critical programs such as health care and schooling.

In a statement, UNRWA Commissioner-General Philippe Lazzarini welcomed the renewed US contribution, adding, "There is no other institution that does what UNRWA does."

"UNRWA could not be more pleased that once again we will partner with the United States to provide critical assistance to some of the most vulnerable refugees across the Middle East," Lazzarini said.

With an annual contribution of about $360 million, the United States had long been the agency’s biggest donor, accounting for about a third of UNRWA’s annual budget. The Trump administration said it was no longer willing to shoulder a disproportionate share of the burden and complained that too many people benefit from UNRWA.

Those served by UNRWA are mostly descendants of the 700,000 Palestinians forced to leave their homes during the 1948 war that established the State of Israel. Critics, including former Secretary of State Mike Pompeo, say UNRWA’s criteria for who is considered a “refugee” is too broad.

Israel's Ambassador to the US and the UN, Gilad Erdan, was quick to condemn the Biden administration’s move on Wednesday, blasting UNRWA’s “twisted definition of who is a ‘refugee.’”

“Any return to funding must be contingent on essential reforms,” Erdan tweeted, referencing the allegation that UNRWA’s more than 700 schools promote violence against Israel.

The renewed aid also drew criticism from pro-Israel members of Congress. In a statement, Senator Jim Risch (R-Idaho) and Rep. Michael McCaul (R-Texas) said the decision to restart assistance without securing any reforms from UNRWA or concessions from the Palestinian Authority had undermined US interests.

Asked if the Biden administration agreed that UNRWA is in need of reform, State Department spokesperson Ned Price acknowledged there are “areas where we’d like to see reform,” adding the aid restoration gives the US “a seat at the table” from which to drive the conversation.

In addition to halting aid to UNRWA, Trump also cut more than $200 million in assistance for the Palestinians in 2018, including $25 million earmarked for east Jerusalem hospitals. Ramallah decried the cuts as a pressure tactic to force the Palestinian Authority into accepting a US-sponsored peace plan seen as favoring Israel.

The restoration of aid to UNRWA on Wednesday fulfills a campaign pledge from Biden, who promised to restore relations with the Palestinians. Last month, his administration announced it would provide $15 million in humanitarian assistance to Gaza and the West Bank. 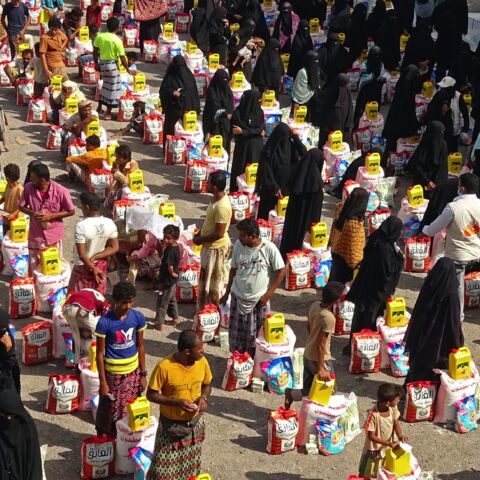 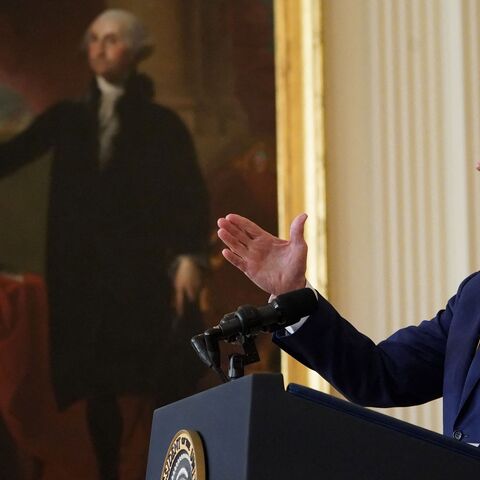