The latest crackdown on online speech could see users jailed for posting fake news that critics say could criminalize dissent. 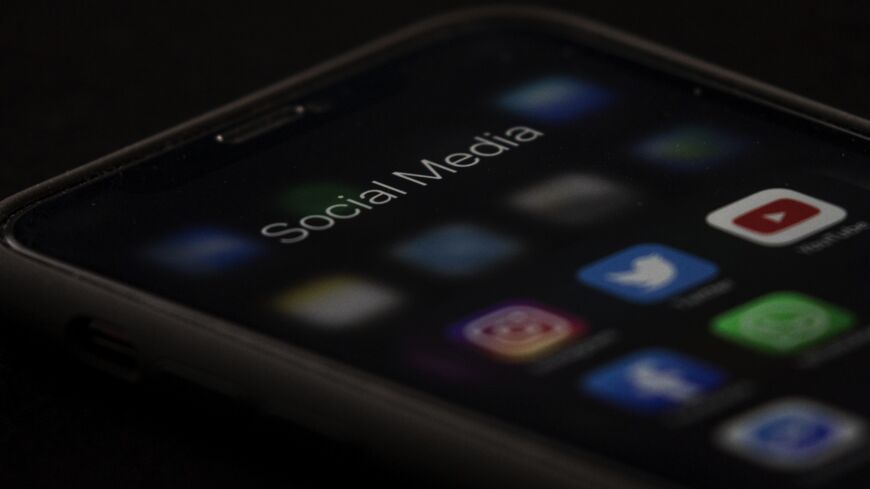 In this photo illustration, social media apps are seen on a mobile phone on July 29, 2020, in Istanbul, Turkey. Turkey's parliament passed a new law to regulate social media content. The law will require foreign social media companies to have an appointed Turkish-based representative to deal with any concerns authorities have over content. - Chris McGrath/Getty Images

ISTANBUL — Turks could soon face up to five years in prison for spreading fake news on social media, according to reports regarding the government’s latest crackdown on online communications.

Proposals due to be put before parliament when it returns in October include punishment of one to five years for disseminating fake news, while those convicted of online insults would face up to two years in jail, the pro-government Turkiye newspaper reported.

There are also plans to establish a Social Media Directorate within the government to monitor online comments.

The reported plans would be the latest in what critics say is an effort to control freedom of speech and access to impartial news in Turkey, where all but a handful of newspapers and TV news channels are controlled by the government or its supporters.

“At the moment it’s quite ambiguous, but I think its mission is to intimidate social media users,” said Erkan Saka, head of media at Istanbul Bilgi University.

Saka added, “It’s part of this clamping down and restricting of social media. The government already has the tools to restrict social media, but usually people prosecuted for what they write on social media are released after a few months. Now they would like to criminalize this criticism through social media.”

Cathryn Grothe, research associate at Freedom House, described the development as part of a “continued trend of the degradation of internet freedom.”

She added, “It’s another step toward cyber authoritarianism that we’re seeing under Erdogan and under the current crackdown on free speech and journalists in Turkey. The criminal penalty is really problematic because we know these laws tend to have very vague wording in terms of what is defined as fake news.”

The development comes shortly after the government claimed an appeal for aid on Twitter during forest fires was an orchestrated attempt to undermine morale and faith in the authorities.

The #HelpTurkey hashtag led to a criminal investigation amid claims it was designed to spread panic and humiliate the government, which was severely criticized for its response to the deadly fires.

The government said the hashtag was spread by fake accounts that President Recep Tayyip Erdogan called a “terror of lies … spread from America, Europe and certain other places.”

Recently, social media has seen an increase in anti-refugee posts following reports of a rise in the number of Afghans crossing the Iranian border into Turkey and violence against Syrian refugees in Ankara.

“In the last couple of weeks, some accounts on Twitter spread some very provocative statements about refugees, which could easily be stopped and those responsible arrested because they aren’t using anonymous accounts,” said Saka. “The government seems to have let this happen to create a climate to support a law against disinformation on social media.”

Earlier this year, legislation came into force to require social media companies with more than a million daily users to appoint a representative and store user data in Turkey, condemned as an attack on online freedom and an expansion of state surveillance.

According to a recent study, Twitter and Facebook are the primary sources of information for more than a third of Turks, and the growing restriction of social media — one of the last bastions of relatively open and free public debate — is seen by some as a prelude to elections due in 2023 or earlier.

The opposition in recent months has launched effective Twitter campaigns to highlight alleged government mismanagement, such as asking where $128 billion “missing” from foreign currency reserves has gone.

A recent report by the Istanbul-based Freedom of Expression Association found legal action was taken against 32,000 social media accounts last year, while some 58,800 websites were banned.

The government says its approach to regulating social media is based on European models, specifically citing Germany.

The law, which is careful not to impinge on free speech, does not threaten users with jail sentences and is not aimed at combatting fake news.

“They are protective laws that are very specific about the kind of online speech that platforms should regulate — hate speech, incitements to violence. There are very clear definitions and usually would not have these types of penalties for users,” said Grothe.