The leakage came from a power plant in Syria's coastal city of Baniyas. 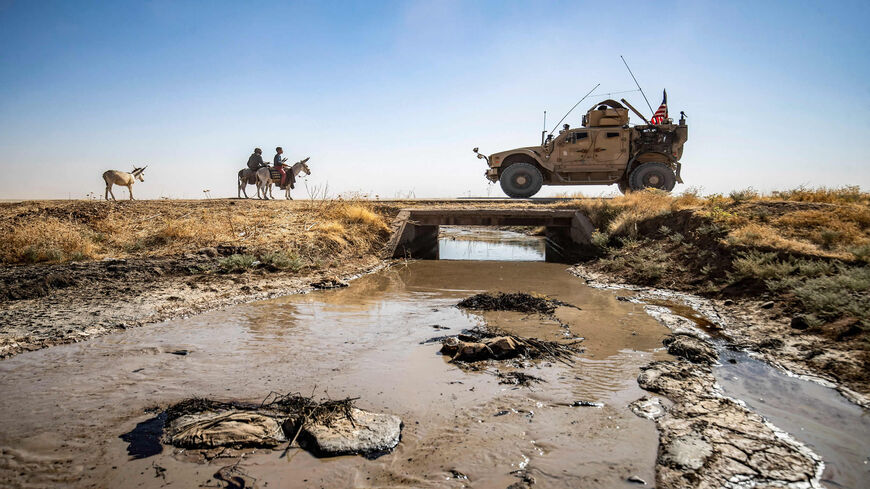 Youths ride donkeys near a US military vehicle crossing a stream polluted by an oil spill near the village of Sukayriyah, in the countryside south of Rumaylan (Rmeilan) in the Kurdish-controlled northeastern Hasakah province, Syria, July 19, 2020. - Delil Souleiman/AFP via Getty Images

An oil spill in Syria could reach the shores of Cyprus soon.

The Cyprus Mail news outlet reported on Monday that oil from a spill in Latakia, Syria, is moving toward Cyprus’ eastern coast. Cypriot authorities learned about the spill last Thursday, and it could cover some shores in eastern Cyprus by Tuesday, according to the outlet.

The spill originated from a fuel tank leakage at an electrical power plant in the city of Baniyas on Syria’s Mediterranean coast, according to the official SANA news outlet. Black oil has already covered some coastal areas in Syria as a result, the pro-rebel news outlet Enab Baladi reported on Monday.

Oil spills in the region are not new. There were blackened beaches in Lebanon, Israel and the Gaza Strip in February and March due to a spill.