Syrian government and rebel news outlets did not identify the perpetrators of the attack. 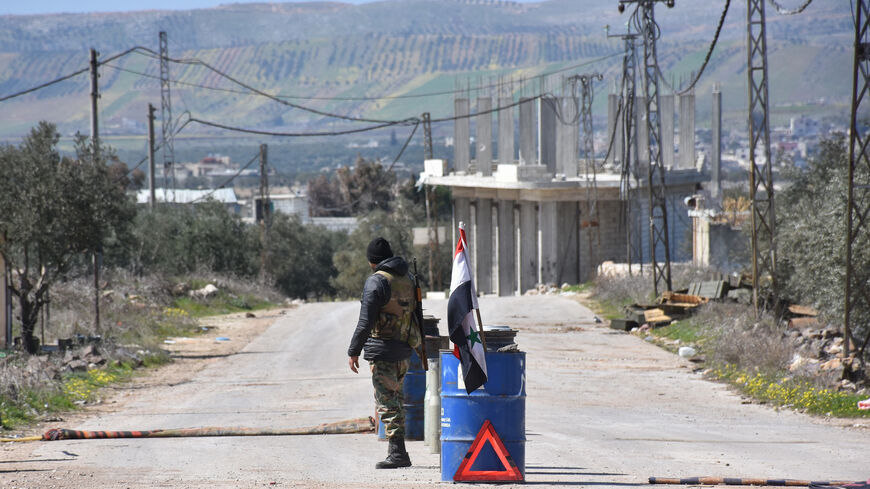 A Syrian army soldier stands guard at a checkpoint in the village of Kafr Nabl in Syria's northwestern Idlib province on March 7, 2020 as government forces assumed control over it. - AFP via Getty Images

SANA attributed the attack to unspecified “terrorists.” The pro-rebel news outlet Enab Baladi also reported that no group had claimed the shooting as of Monday.

The government of Syrian President Bashar al-Assad controls most of the country — including Hama — 10 years into the Syrian civil war. Rebel groups hold much of the northwest Idlib province and other northern areas near the Turkish border, plus some parts of the south.

Earlier this month, the al-Qaeda-linked Syrian rebel group Hurras al-Din claimed responsibility for blowing up a Syrian military bus in Damascus. The group said the explosion was revenge for recent fighting between government and rebel forces in the city of Daraa in southern Syria.

The Islamic State has also attacked Syrian government forces this year in central and eastern Syria.