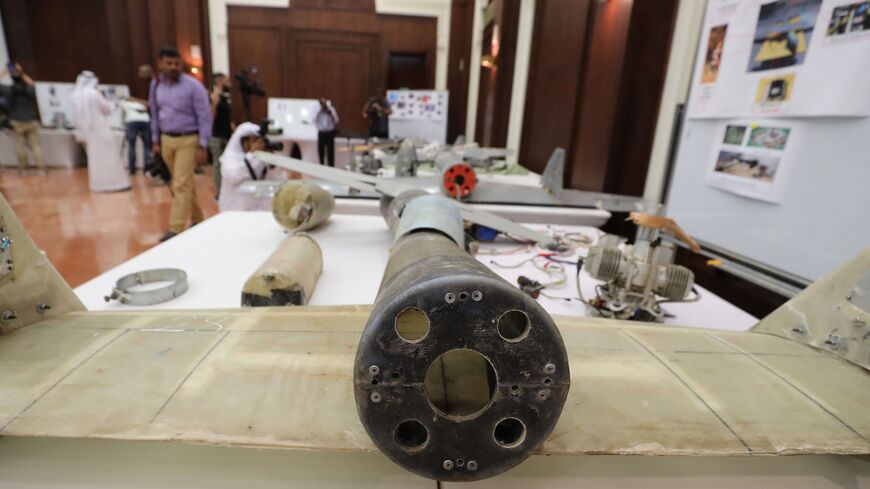 A picture taken on June 19, 2018, in Abu Dhabi shows Iranian-made Ababil drones the Emirati armed forces say were used by Houthi rebels in Yemen in battles against the coalition forces led by the UAE and Saudi Arabia. - KARIM SAHIB/AFP via Getty Images

The drone was intercepted and shrapnel struck the runway, the Saudi-led coalition said in a statement reported by Al-Ekhbariya news.

It was at least the second attack on the airport in 24 hours and the latest in a series against the kingdom that Saudi officials have blamed on Houthi rebels in neighboring Yemen.

A ballistic missile struck the airfield on Monday but caused no injuries, the Saudi press reported.

Yemen’s Houthis, who have received arms and training from Iran’s Islamic Revolutionary Guard Corps, have taken much of the country from the Yemeni government, which has been backed by a Saudi-led military coalition.

Saudi Arabia put forth a cease-fire proposal earlier this year. The Houthis have so far rejected it, however, continuing to push for final territorial gains.

The rebels insist Riyadh fully lift its blockade on Yemen that experts and rights groups have blamed for worsening the country’s humanitarian crisis, the world’s worst, according to the United Nations.

Saudi and Western officials have been reluctant to push for an end to the blockade out of concerns it could allow the Houthis to enrich and further arm themselves.

Iran has expanded its drone capabilities in recent years, placing Washington's regional partners well within striking range of drones as well as cruise and ballistic missiles.

Next week, the UN’s next special envoy for Yemen, Hans Grundberg, will assume his role, replacing Martin Griffiths. 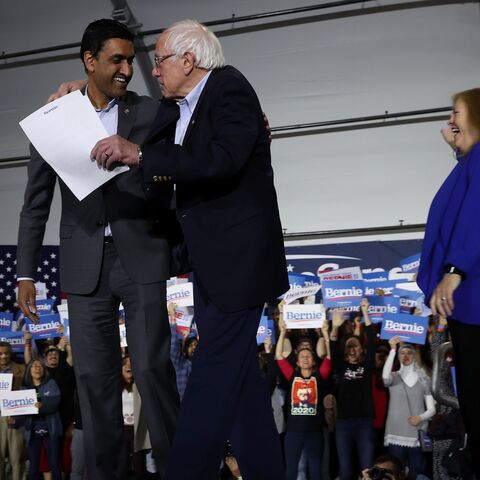 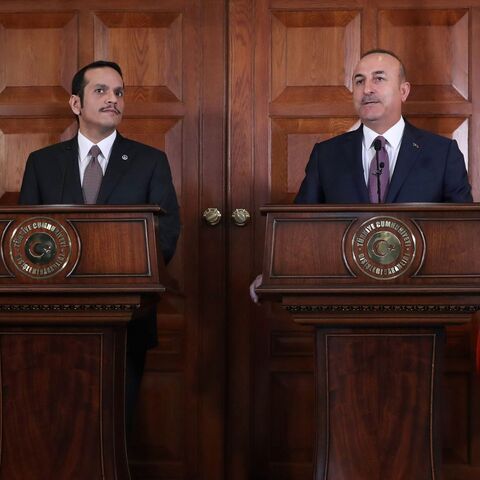 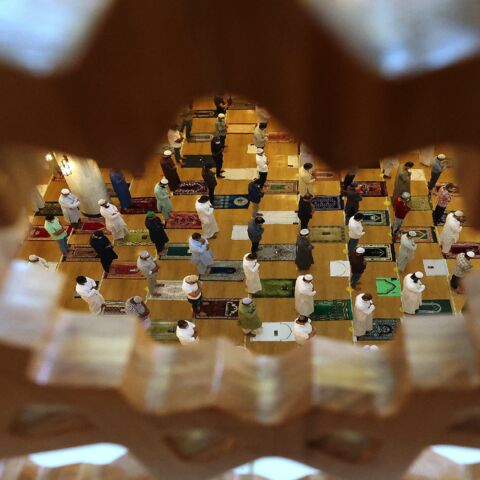