The Saudi-led coalition also said it destroyed one of the Houthis' ballistic missiles in Yemen. 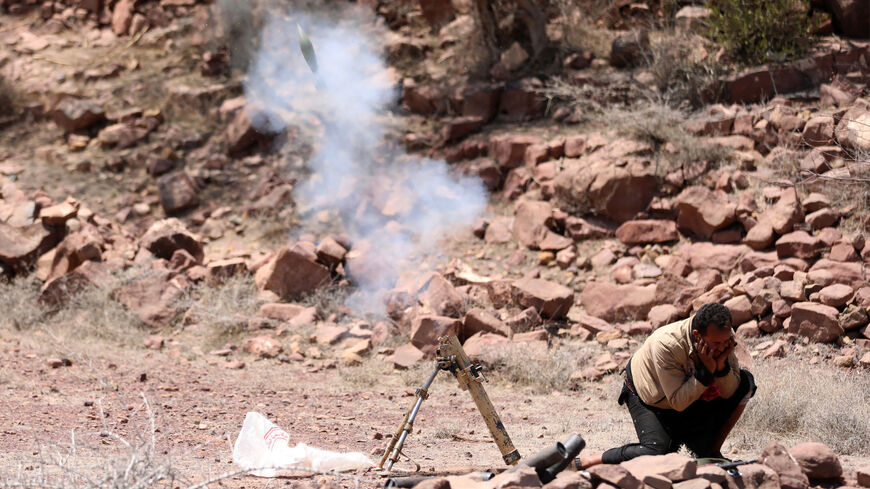 A fighter loyal to Yemen's Saudi-backed government launches a mortar during clashes with Houthi rebel fighters west of the suburbs of Taez on March 8, 2021.

The Houthi rebels in Yemen claimed they targeted Saudi capital of Riyadh on Thursday with four armed drones, the latest reported attack in their stepped-up cross-border campaign against the kingdom.

“Our operations continue as long as the aggression and siege continue,” Sarea tweeted on Thursday, adding, “The designated target has been hit with high precision.”

In recent months, the Houthis have carried out near weekly attacks against Saudi Arabia, which since 2015 has led a military coalition in Yemen fighting to restore the internationally recognized government. The Iran-aligned rebel group has launched explosive-laden drones and missiles toward a number of Saudi military installations, oil facilities and civilian sites, a majority of which have been intercepted by the kingdom’s air defenses.

Also on Thursday, Saudi state TV Al-Ekhbariya TV reported that the coalition destroyed a Houthi ballistic missile targeting Marib province as well as its launch pad. There was no immediate confirmation from the Houthis.

The Houthis, who control the capital Sanaa and much of northern Yemen, have renewed their offensive on oil-rich Marib, the Yemeni government’s last stronghold in the north. Last month, the Houthis rejected a US-backed Saudi cease-fire proposal on the grounds that it didn’t go far enough to lift the blockade imposed by Saudi Arabia on parts of Yemen.

The US administration, which in February ended US support for the Saud-led coalition, is pushing for a political solution to end the war. During his latest trip to the region, US special envoy for Yemen Timothy Lenderking met with senior Omani, Saudi and Yemeni leaders as well as his UN counterpart, Martin Griffiths.

The six-year conflict between the Houthis and the Western-backed coalition has created what the United Nations considers the world’s worst humanitarian crisis. Nearly 2.3 million children under the age of five in Yemen are likely to experience acute malnutrition in 2021, the UN estimates. 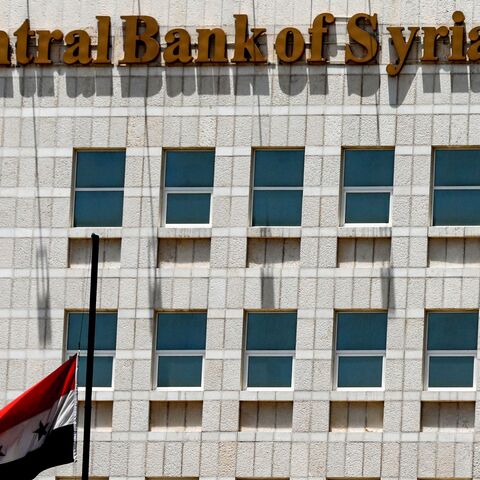 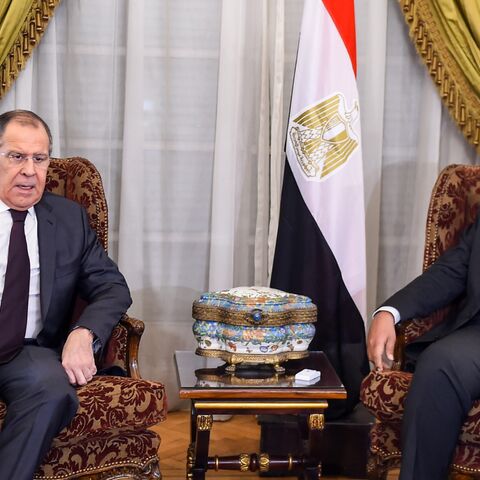 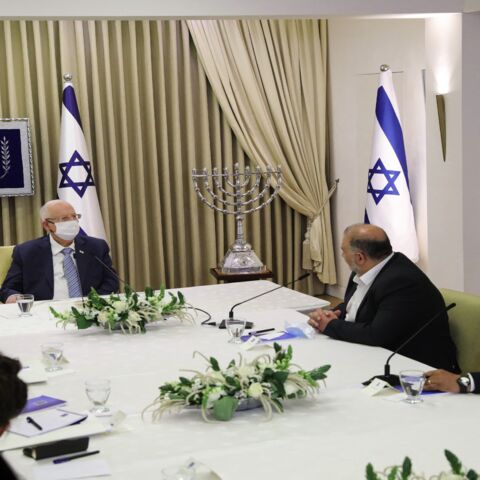