The goal of the museum is to educate the public about the role of the Gulenist movement in the attempted coup, according to Turkish state media. 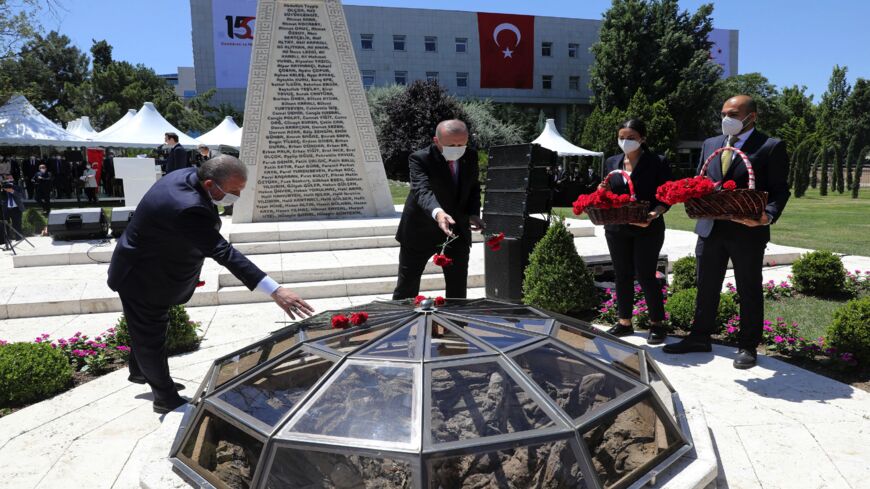 Erdogan opened the Democracy Museum on the fifth anniversary of the violent coup plot, according to Turkey’s official Anadolu Agency.

The government blamed supporters of the US-based cleric Fethullah Gulen for the coup and cracked down hard on them while also strengthening executive power in its aftermath. The Turkish government refers to Gulen followers as the Fetullah Gulen Terror Organization (FETO). Members of the movement are still being pursued by Turkish authorities. The movement denies being behind the failed attempt.

The goal of the museum is to “remind visitors of the spirit of unity of Turks that foiled the coup attempt, while also telling the insidious intentions of the FETO terror group,” Anadolu reported.

Erdogan toured the new museum with other politicians, including parliament speaker Mustafa Sentop and leader of the far-right Nationalist Movement Party Devlet Bahceli, according to Anadolu.

July 15 is now Democracy and National Unity Day in Turkey. Loved ones of those killed during the coup attempt also held a memorial service at a cemetery in Istanbul on Thursday.