The widespread operation targeted alleged followers of the Pennsylvania-based preacher blamed for the 2016 attempted coup. 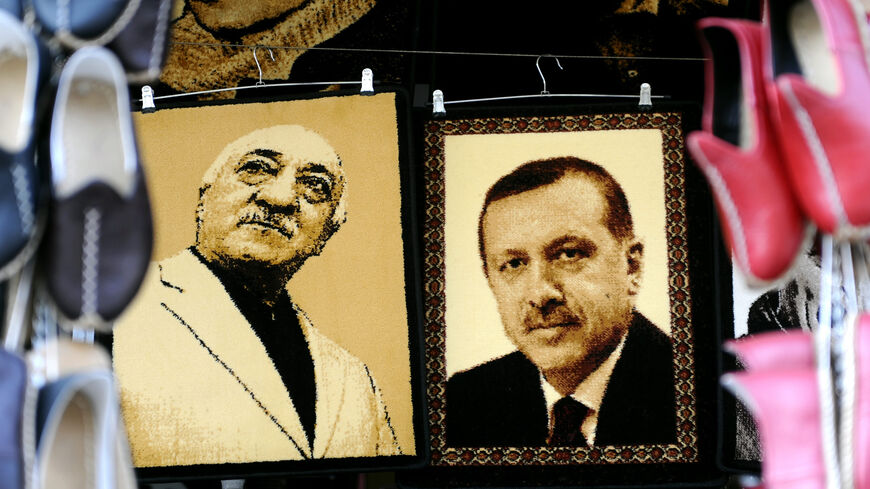 Turkey has ordered the arrests of 532 people, including 459 military personnel, with suspected ties to the outlawed movement that Ankara blames for the 2016 coup attempt, the state-owned Anadolu News Agency reported on Monday.

In the aftermath of the failed coup, Erdogan ordered the arrests of more than 77,000 alleged supporters of the Gulen movement, which Turkey has branded the Fethullah Gulen Terror Organization (FETO). The government also dismissed or suspended some 150,000 civil workers from their jobs as part of the purge.

The latest crackdown against his alleged supporters followed a long-awaited phone call between Erdogan and President Joe Biden on Friday. According to a Turkish readout of the call, Erdogan raised his concerns over the presence of the Gulen movement in the United States.

On Saturday, Biden became the first US president to declare that the Ottoman Turks' World War I-era atrocities against the Armenians constituted a genocide, a widely expected move that infuriated Turkey. The Turkish Foreign Ministry accused the United States of distorting historical facts and undermining trust between the two NATO allies, although there were no immediate threats of retaliation from Ankara.

Separately on Monday, Turkish police arrested at least 11 suspects in the southeastern province of Diyarbakir over links to the Kurdistan Workers Party (PKK), a Kurdish militant group that both Turkey and the United States have labeled a terrorist organization.