Turkey issues warrants for over 100 accused of Gulen ties

The Turkish prosecutor's office ordered the arrest of 118 people suspected of ties to the outlawed Gulen movement. 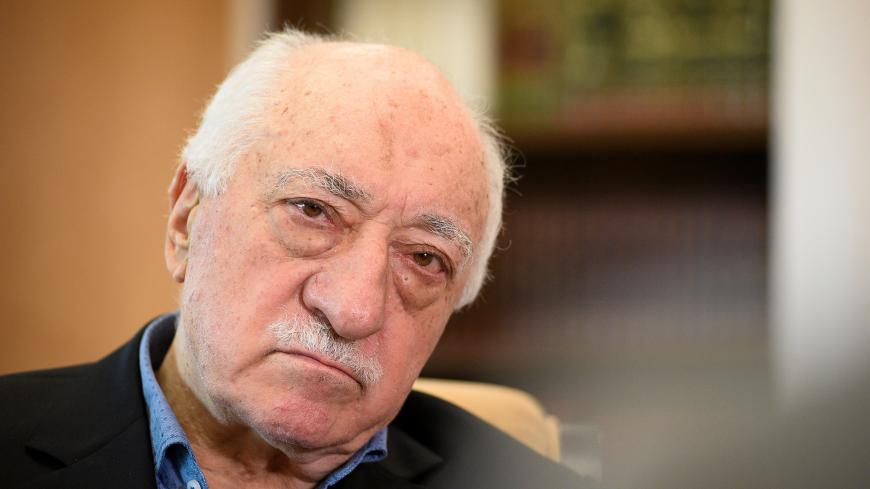 Turkey has issued arrest warrants for 118 people accused of ties to the outlawed Gulen movement, the prosecutor’s office in Istanbul said on June 2.

The state-run Anadolu Agency said 72 suspects had been apprehended in raids across 35 Turkish provinces. Istanbul police and the counterterrorism unit were looking for the remaining 46.

Those arrested included members of the Turkish armed forces, including one colonel and three lieutenants, Anadolu reported.

The detention orders target suspected members of a group the Turkish government says orchestrated the failed coup in July 2016 that left more than 250 dead and thousands wounded.

President Recep Tayyip Erdogan blames the followers of US-based Turkish Muslim cleric Fethullah Gulen for the takeover attempt and has ordered the mass arrests of thousands of his supporters over the past four years. The government also dismissed or suspended some 150,000 civil workers from their jobs over alleged ties to Gulen’s network, which Turkey has branded a terrorist organization.

Gulen, who has lived in self-imposed exile in rural Pennsylvania since 1999, denied involvement in the attempt at unseating Erdogan. Turkey has repeatedly sought Gulen’s extradition, but Washington has refused those requests.

In light of the country’s coronavirus outbreak, which reached Turkey’s overcrowded prisons in April, human rights groups renewed their calls for Ankara to release its political prisoners, including alleged Gulenists and those suspected of ties to the banned Kurdistan Workers Party.