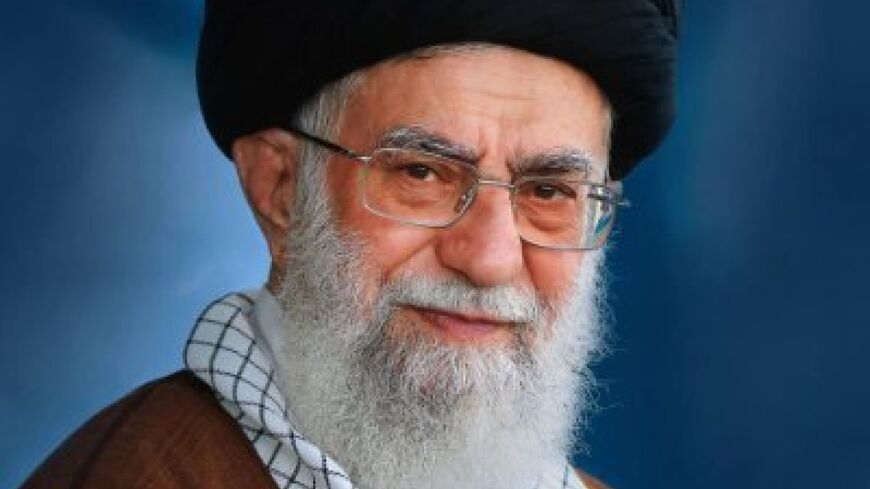 Iranian Supreme Leader Ayatollah Ali Khamenei told the outgoing Rouhani administration that the West is not to be trusted and cited obstacles in the negotiations to bring the United States back into the Iran nuclear deal. - Twitter/Khamenei.ir

As the United States and other Western nations await for the new Iranian administration to take over Aug. 3 in order to complete negotiations on the nuclear deal, Iranian Supreme Leader Ayatollah Ali Khamenei has suggested that deep differences still remain.

"The Americans acted completely cowardly and maliciously," he said.

Addressing the Cabinet officials directly, Khamenei said, “Wherever you made the work conditional on the West and the Americans and negotiations with them, you were not successful. And whenever you took action without trust in the West and you had no hope in them you were successful.”

On the current process of negotiations in Vienna, particularly between Iran and the United States, to revitalize the Joint Comprehensive Plan of Action, Khamenei said, “The Americans have stood firm on their stubborn positions and have not taken one step forward.” Khamenei, however, did thank “some” of the negotiators who have been traveling to Vienna. It is unclear why he only thanked some and not all. Deputy Foreign Minister Abbas Araghchi is leading the current negotiations day to day. The negotiations are reported to resume once President-elect Ebrahim Raisi takes office Aug. 3.

Khamenei said one of the obstacles in the negotiations is that Washington wants to insert a sentence into the agreement that would require Iran to negotiate on missiles and regional issues in the future. Khamenei said that if Iran refused to negotiate on these issues, it would be accused of violating the nuclear deal.

In recent weeks Rouhani has publicly complained that had Iran's parliament not passed a bill called the Strategic Action to Remove Sanctions, the negotiations in Vienna would have been resolved in March. Among other things, the bill complicated negotiations by reducing Iran's cooperation with the International Atomic Energy Agency.