The fire was the second such tragedy at an Iraqi coronavirus ward in less than three months. 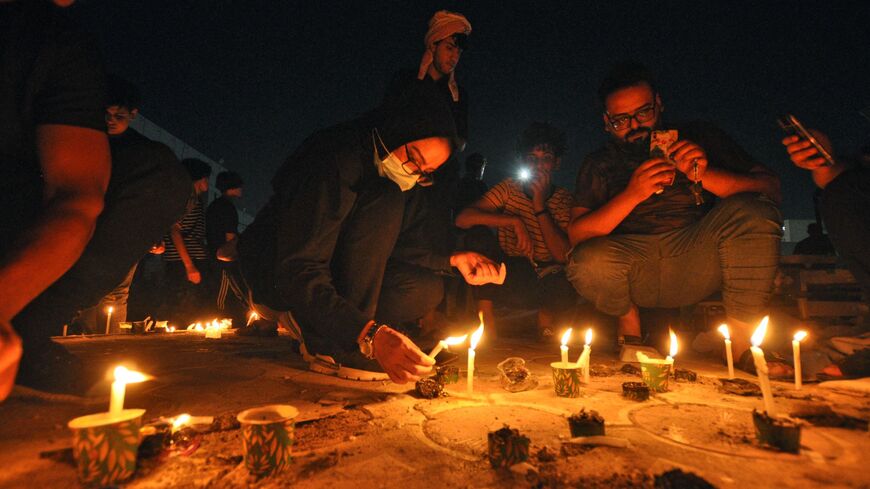 People light candles for a vigil in mourning for the victims of a fire that swept through a COVID-19 coronavirus isolation unit at Imam Hussein Teaching Hospital in Iraq's southern city of Nasiriyah in Dhi Qar province on July 13, 2021. - ASAAD NIAZI/AFP via Getty Images

At least 92 people have been confirmed dead and another 50 injured in a fire at Imam Hussein Teaching Hospital in the Iraqi city of Nasiriyah. The hospital was being used as a coronavirus ward.

The fire was caused by an electrical short in a ventilator that led to oxygen canisters exploding, provincial police spokesperson Brig. Gen. Fouad Kareem Abdullah told The New York Times.

The Iraqi government suspended the health director of Dhi Qar province, which includes Nasiriyah, as well as the heads of the hospital and the local fire department. It also pledged to arrange for the critically injured to receive medical treatment outside of Iraq.

The fire was the second such tragedy at an Iraqi hospital this year. Another fire broke out in April at a hospital treating coronavirus patients in Baghdad. The hospital had no working fire alarms or sprinkler system and the fire killed at least 82 people. Iraq's health minister resigned in its aftermath. 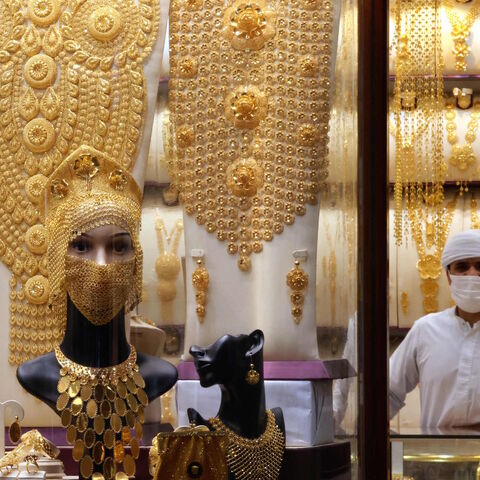