The Emirates is kicking Italy's forces out of Al Minhad airbase 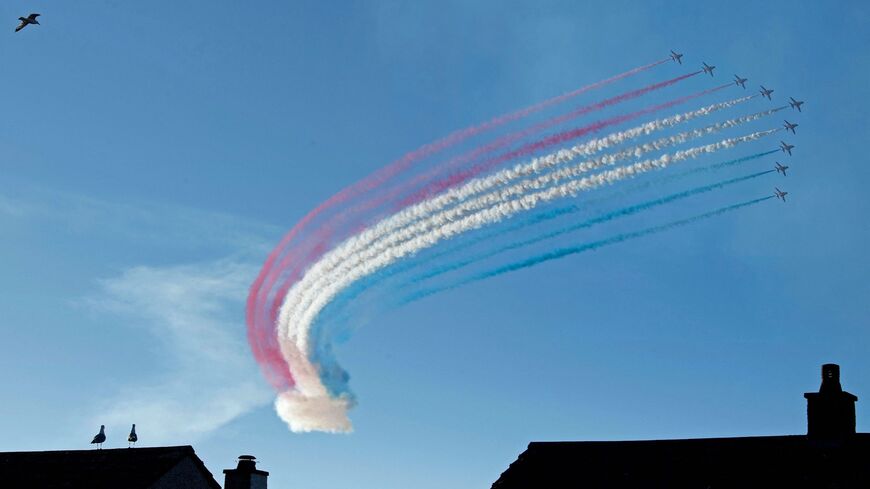 The United Arab Emirates has given Italy until Friday to pull its forces from a military base in the Gulf country in apparent retaliation for Rome’s blocking of arms sales to Abu Dhabi earlier this year.

Italy has used Al Minhad airbase in Dubai as a stopover in support of multinational operations in Afghanistan, Iraq, the Indian Ocean and Horn of Africa. The withdrawal from Al Minhad is likely to force the Italian government to find other ways to withdraw its remaining forces in Afghanistan as NATO and the United States leave the country this summer.

Italy’s Foreign Ministry at the time “expressed surprise and great disappointment,” calling the move an “unexpected gesture that is hard to understand.”

“When relationships break down in the Gulf it is very hard to resurrect them,” Di Cremnago was quoted by Defense News as saying.

Italy’s parliament halted arms sales to the UAE and Saudi Arabia in January in reaction to the Gulf countries’ conduct in the war in Yemen. The two governments have been fighting Yemen’s Houthi rebels since 2015, a campaign that until recently enjoyed US support.

Rome’s move came just days after newly sworn-in US President Joe Biden paused pending major sales to the UAE and Saudi Arabia over humanitarian concerns, pending further review. The US administration subsequently said it would move forward with the some $235 billion worth of deals, including a sale of advanced F-35 aircraft.

Pressure has built in Europe, the United Kingdom and United States in recent years to end military sales to the Gulf over Yemen’s war, which the United Nations has called the world’s worst humanitarian catastrophe.

The Italian Parliament’s move blocked the sale of more than $485 million worth of some 20,000 missiles to Saudi Arabia and the UAE. The sale was originally agreed to in 2016 under the center-left government of then-Prime Minister Matteo Renzi.

The UAE has built up significant defense ties with the West and increasingly with Mediterranean countries.