The broad alliance signed deals ahead of Sunday's vote of confidence in the incoming Israeli government. 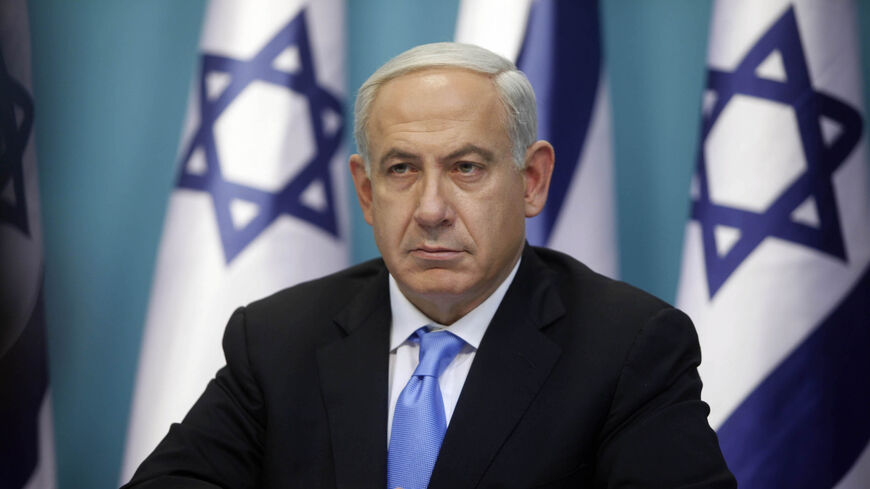 The eight parties forming the incoming Israeli government finalized their agreements on Friday, two days before the expected swearing-in of a new ruling coalition that will unseat Israel’s long-serving Prime Minister Benjamin Netanyahu.

Prime Minister-designate Naftali Bennett, whose right-wing Yamina party was the last to sign an agreement with Yair Lapid's centrist Yesh Atid, said on Friday that the signings have brought Israel’s two-and-a-half-year political crisis to an end.

“We are faced with great challenges and all the citizens of Israel are looking to us with hope,” Bennett said in a joint statement from Yamina and Yesh Atid. “The government will work for all the Israeli public — religious, secular, ultra-Orthodox, Arab — without exception, as one.”

As opposition leader Lapid cobbled together an ideologically diverse alliance of parties that share little in common beyond their goal of ending Netanyahu’s 12-year grip on power. The unlikely coalition includes right-wing Yamina, New Hope and Yisrael Beitenu, centrist Yesh Atid, the center-left Blue and White Party and Israeli Labor, left-wing Meretz and the Arab Ra’am.

Under their agreement, which was submitted to the Knesset secretary before a Friday evening deadline, Bennett will serve as prime minister until August 2023. Lapid will then take over as premier for the remainder of the four-year term, and in the meantime, will serve as alternate prime minister and foreign minister.

"The Israeli public deserves a functioning and responsible government that places the good of the country at the top of its agenda,” Lapid said in the statement. “That’s what this unity government has been formed to do. All the partners in this government are committed, first and foremost, to the people of Israel.”

The 120-member Knesset will hold a confidence vote on Sunday for the new government, which holds a slim majority of 61 parliamentary seats. If successful, the swearing-in is expected the same day.

According to Haaretz, the coalition deals include pledges to "focus on reviving the economy and civil society," investigate the deadly stampede at Mount Meron, build a new airport, establish term limits for the role of prime minister and introduce legislation to decriminalize cannabis.

Netanyahu has spent the past week complaining of election fraud. His Likud party tweeted on Thursday that the outgoing prime minister has confidence in the vote-counting process, but that “the hodge-podge coalition that is emerging in Israel doesn't reflect the will of the voters.” 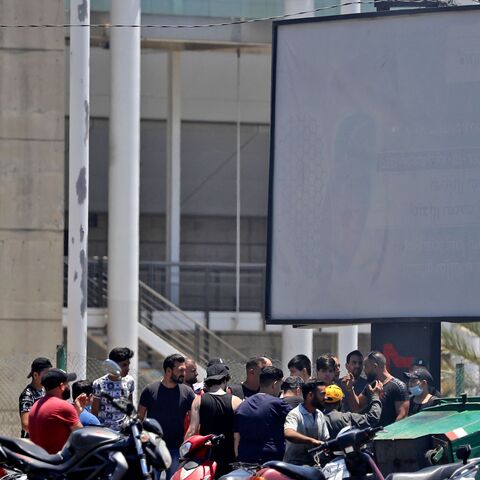 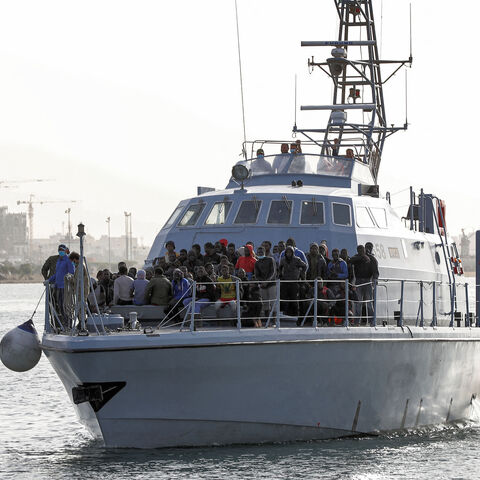