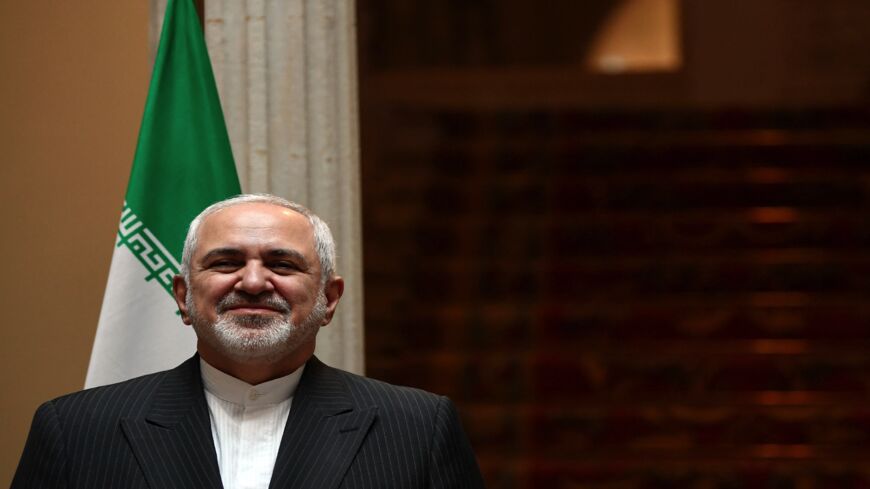 After Netanyahu failed to form a governing coalition, centrist leader Yair Lapid announced late Wednesday that he reached a deal with opposition parties to end Netanyahu’s 12-year rule. Under a rotation deal, right-wing Yamina leader Naftali Bennett would serve as prime minister until 2023 before Lapid takes over for the rest of the four-year term.

Netanyahu has joined the disgraceful journey of his anti-Iran co-conspirators — Bolton, Trump and Pompeo — into the dustbin of history.

This destiny has been repeated over several millennia for all those wishing Iranians harm.

A vote of confidence in the governing coalition is still needed, and in the meantime, Israel’s prime minister is pressuring right-wing lawmakers to abandon the Bennett-Lapid alliance. Netanyahu on Thursday called on Knesset members to “oppose this dangerous left-wing government.”

On Twitter on Thursday, Zarif likened Netanyahu’s fate to that of former President Donald Trump and other Iran hawks in his administration.

“Netanyahu has joined the disgraceful journey of his anti-Iran co-conspirators — Bolton, Trump and Pompeo — into the dustbin of history,” Zarif tweeted Thursday. “This destiny has been repeated over several millennia for all those wishing Iranians harm.”

The potential shake-up in the Israeli government comes as the United States is working to return to the 2015 Iranian nuclear deal, which placed curbs on Tehran’s nuclear activity in exchange for sanctions relief. Netanyahu has long opposed the accord and said recently he would be willing to risk “friction” with Washington to eliminate “the existential threat” posed by Iran.