Gantz’s visit will be his first during the Biden administration. 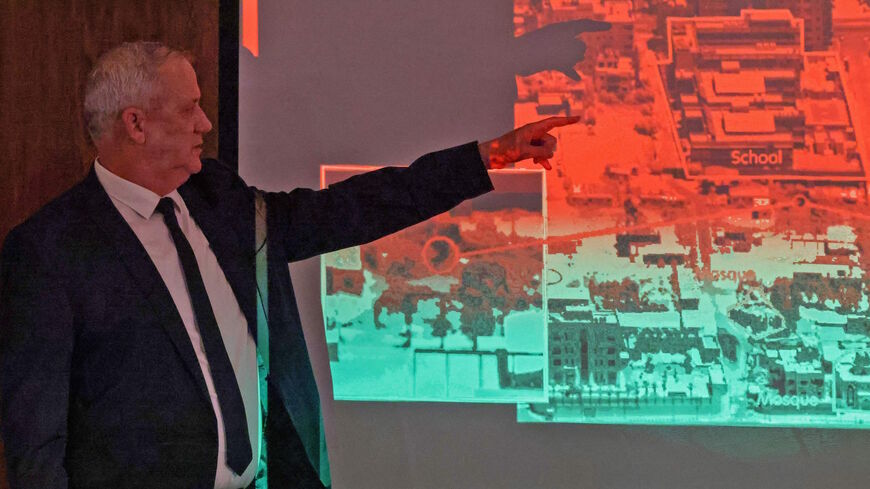 Israeli Defense Minister Benny Gantz points at targets hit by the Israel Defense Forces in Gaza, during a press briefing in Jerusalem on May 31, 2021. - EMMANUEL DUNAND/AFP via Getty Images

Why it matters: The visit is Gantz’s first during the Biden administration and comes on the heels of an 11-day conflict with Palestinian militant factions in the Gaza Strip.

The fighting, which killed more than 240 Palestinians in addition to 12 people in Israel, was halted by a cease-fire May 21.

Additional US military support and Israeli concerns about the Biden administration’s negotiations with Iran over the 2015 nuclear deal are likely to be high on the agenda for Gantz’s visit. According to Israel’s Kan news, IDF Chief of Staff Lt. Gen. Aviv Kochavi will join Gantz on the trip after missing a security delegation's trip to Washington in April.

The Israeli delegation will reportedly meet with other senior US defense officials and with national security adviser Jake Sullivan.

Austin spoke with Gantz by phone Friday and “reaffirmed the United States’ ironclad support for Israel’s security,” according to a Pentagon statement.

The administration last month quietly granted Boeing a license to sell $735 million worth of small-diameter bombs and JDAM guidance kits requested by Israel prior to the conflict, despite last-minute opposition from progressive Democrats.

What’s next: Israeli officials will request $1 billion in emergency military aid from the United States, Sen. Lindsey Graham, R-S.C., told Fox News on Tuesday morning during a visit to Israel.

The Israeli air force carried out some 1,500 airstrikes during the 11-day conflict, and regularly requests additional US munitions transfers amid its continued airstrikes against Iran-linked targets in Syria.

Graham said he expected the latest request to "sail through Congress" and later admonished American progressives on Twitter, saying some "do not understand the nature of the conflict" and are "making the biggest mistake since Neville Chamberlin’s Munich Agreement with Hitler."

Know more: A prisoner exchange between Hamas and Israel could be on the horizon as Israeli Foreign Minister Gabi Ashkenazi visited Cairo on Sunday to cement the Gaza cease-fire, Rina Bassist writes. 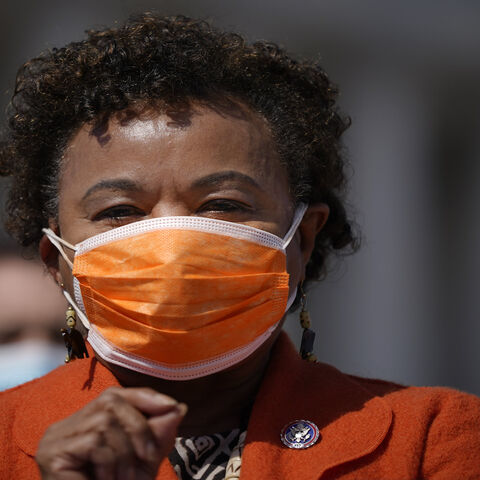 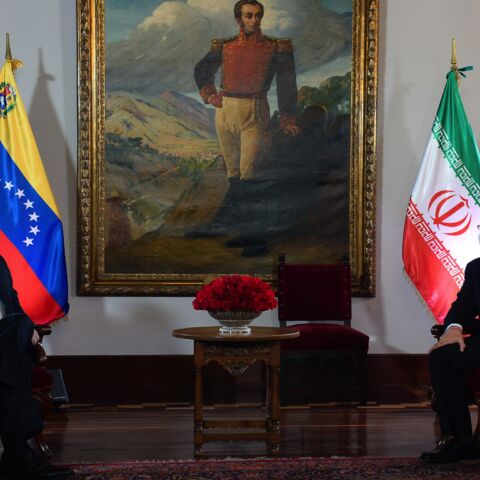 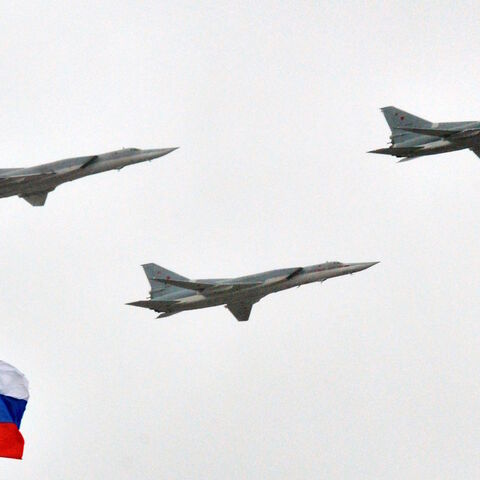