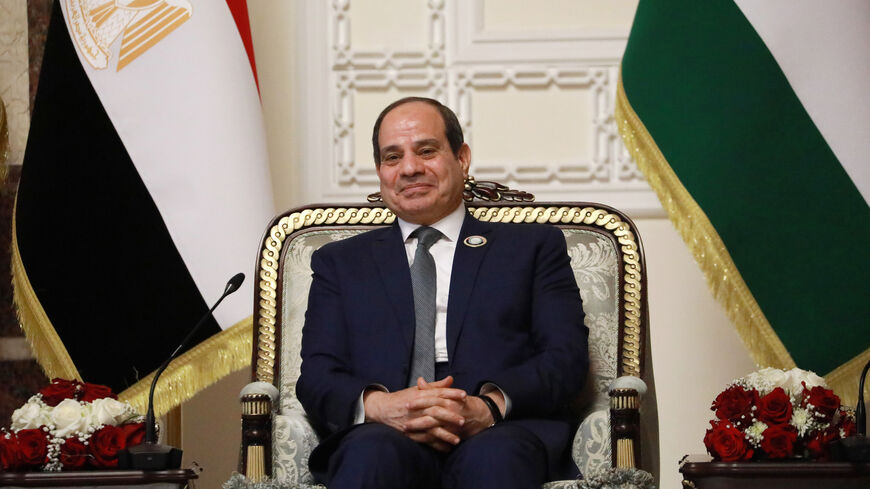 Israeli Prime Minister Naftali Bennett on Monday spoke with Egyptian President Abdel Fattah al-Sisi for the first time since the formation of Israel’s new government, and the two leaders agreed to meet soon.

The new Israeli premier thanked Sisi for Cairo’s “important role in establishing stability, security and peace in the region.” The North African country brokered last month’s cease-fire between Israel and Palestinian militant group Hamas after 11 days of fighting killed more than 250 people, the vast majority of them in the Gaza Strip.

Sisi stressed the need to rebuild the impoverished enclave, where thousands of homes were damaged or destroyed by Israeli airstrikes on Hamas targets during the conflict. Egypt, which shares a border with Gaza, has pledged $500 million to help fund its reconstruction.

Israel reportedly says rebuilding efforts must be contingent on Hamas returning captive and missing Israelis, an issue that was discussed between Bennett and Sisi.

Hamas is believed to be holding the remains of Hadar Goldin and Oron Shaul, two Israeli soldiers who were captured during the 2014 war. The militant group is also reportedly detaining two former Israeli soldiers, Avera Mengistu and Hisham al-Sayeed. Earlier this month, Hamas released an audio clip believed to be that of Mengistu.

Sisi’s call with Bennett follows his trip to Baghdad on Sunday for a tripartite summit with Iraqi Prime Minister Mustafa al-Kadhimi and Jordanian King Abdullah II. His visit marked the first time in decades that an Egyptian head of state visited Iraq.