Norland, who has served as chief of mission to Libya since August 2019, will lead US diplomatic efforts to promote a political solution to the conflict. 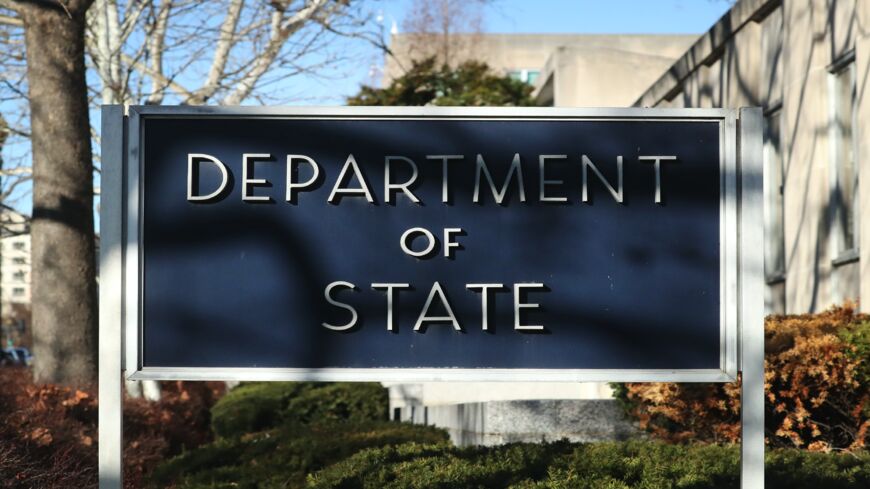 US Ambassador to Libya Richard Norland will take on the additional role as US special envoy, a position aimed at keeping the war-torn country's political process on track, the State Department announced on Monday.

“In his role as US special envoy, Ambassador Norland will lead US diplomatic efforts to promote international support for a Libyan-led, inclusive and negotiated political solution to the conflict, facilitated through the UN,” the department said.

The North African country descended into chaos amid a 2011 uprising that overthrew and killed longtime dictator Moammar Gadhafi. The country since 2014 has been mired in a civil war pitting the internationally recognized Government of National Accord (GNA) against retired Gen. Khalifa Hifter’s self-styled Libyan National Army (LNA).

After years of fighting between rival administrations in the east and west, an interim national government that was selected as part of a United Nations-facilitated process took over in March. Prime Minister Abdul Hamid Dbeibah and a three-member presidency council are tasked with preparing the country for general elections in December 2021.

The appointment of a special envoy, the State Department said, “signifies the importance the United States attaches to focused, high-level diplomatic outreach in support of the Libyan political process.”

The statement said Norland will work with partners to ensure the departure of foreign fighters from the oil-rich country, as required by an October 2020 cease-fire. According to the UN, roughly 20,000 foreign fighters remained in Libya at the end of the year.

A UN report in March said the arms embargo on Libya had been violated by several member states, including the United Arab Emirates, Egypt, Jordan and Russia, which support the LNA, and Turkey and Qatar, which back the GNA. The UN report also named the Kremlin-backed private security firm Wagner Group, which the experts said deployed between 800 and 1,200 operatives to Libya in 2019 and 2020.

Norland, a career diplomat, has served as the chief of the US mission to Libya since August 2019. The US Embassy in Tripoli moved to Tunis, Tunisia, amid the conflict in 2015 and is now called the “Libya External Office."