The State Department slammed Houthi rebels for turning down the chance to meet with the UN Yemen envoy Martin Griffiths. 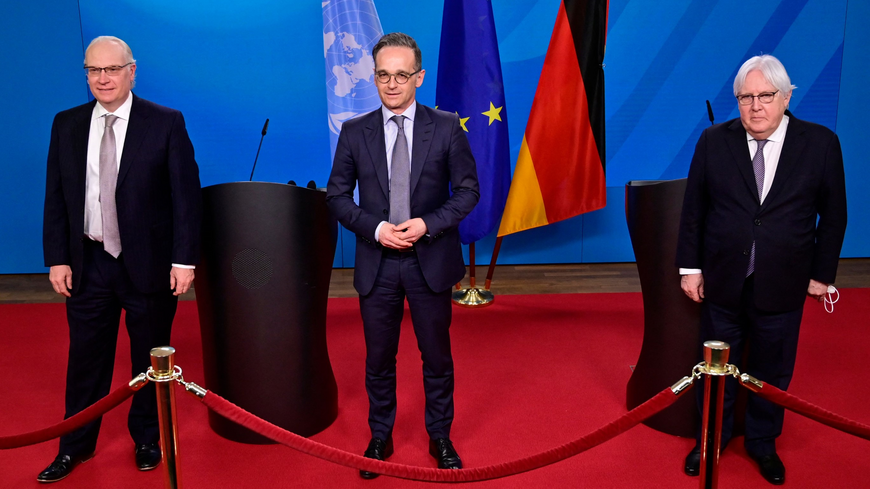 In turning down a meeting with the United Nations’ Yemen envoy, the Houthi rebels missed out on a chance to show they are serious about ending the war, the State Department said Friday.

“There is a fair deal on the table that will bring immediate relief to Yemeni people,” the department said. “The Houthis passed up a major opportunity to demonstrate their commitment to peace and to make progress on this proposal by refusing to meet with UN Special Envoy [Martin] Griffiths in Muscat — especially given the Republic of Yemen Government’s stated readiness to reach an agreement to end the conflict.”

The Houthis, who control the capital, Sanaa, and much of northern Yemen, are fighting a Saudi-led military coalition that intervened in Yemen’s civil war in 2015 on behalf of the internationally recognized Yemeni government.

The grueling war has left 20 million Yemenis — roughly two-thirds of the population — in need of humanitarian aid to survive. The UN estimates 16 million people will experience hunger in the next year and some 400,000 children could starve to death.

The State Department accused the Houthis of worsening already dire conditions in Marib province, describing the rebels’ offensive on the oil-rich region as “contradictory to their pronouncements regarding the humanitarian situation in Yemen.” The United Nations has warned that hundreds of thousands of people could be displaced if the Houthis continue their assault on Marib, the government of President Abed Rabbo Mansour Hadi’s last stronghold in the north.

The Joe Biden administration has made ending the civil war a foreign policy priority. His special envoy for Yemen, Tim Lenderking, recently returned to Washington after meetings with key players in Saudi Arabia, Oman and Jordan.

Lenderking's trip to the region included talks with Crown Prince Mohammed bin Salman, where he stressed the need for Riyadh to ease all restrictions at the port of Hodeida and the Sanaa Airport, "reach a comprehensive, nationwide ceasefire, and move to inclusive political talks.”

The Houthis recently rejected a US-backed Saudi cease-fire proposal that included measures to allow fuel and food imports to reach Hodeida. The rebels said the peace plan didn’t go far enough to lift the blockade imposed by Saudi Arabia on parts of the country.

House Democrats have repeatedly called on the Biden administration to publicly pressure Saudi Arabia to end its naval and air blockade, which they say threatens the lives of Yemenis already on the brink of famine.