Israeli ministers have refused so far to address the possibility of an internationally mediated cease-fire agreement with Hamas, demanding that the group first stops unilaterally all hostilities. 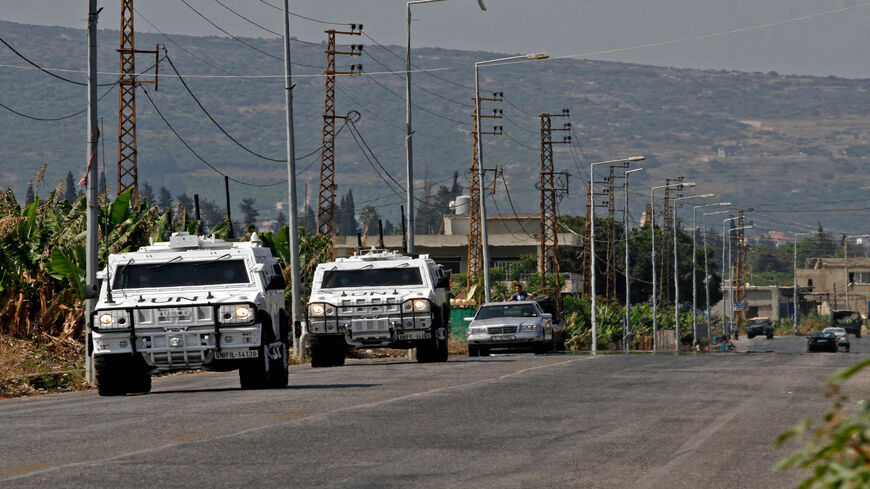 Israeli authorities have been quiet so far on international attempts to advance a cease-fire with Hamas. Reports this morning claimed that an Egyptian delegation, which arrived yesterday to Tel Aviv to negotiate a cease-fire, returned to Cairo empty-handed. The report said Israel refused an offer for a temporary cease-fire, as a first step for calming down tensions with Hamas. Other reports said Israel was not interested in a mutual commitment for a cease-fire, and is demanding that Hamas first stops unilaterally all hostilities. A France24 report said Egyptian Foreign Minister Sameh Shoukry had called late on May 12 Foreign Minister Gabi Ashkenazi, but failed to convince him to accept a cease-fire compromise. The report also mentioned efforts by the United Nations and Qatar to advance a temporary truce.

The Russian Foreign Ministry said May 12 that according to senior Hamas official Mousa Abu Marzouk, the group would accept a cease-fire on condition that Israel halts strikes and on condition of the international community pressuring Israel to end “military actions” at Al-Aqsa Mosque compound. Reports said Israel rejected that offer.

As mentioned, none of these details were confirmed by official Israeli sources. Still, other international actors are also stepping up pressure on Israel to advance a cease-fire with Hamas.

French President Emmanuel Macron tweeted this morning a message in Hebrew, Arabic and English, calling for a cease-fire between Israel and Hamas: “The spiral of violence in the Middle East must stop. I strongly call for a cease-fire and for dialogue. I call for calm and peace.” Speaking May 13 with Palestinian President Mahmoud Abbas, Macron condemned the rocket attacks on Israel. According to the Elysee Palace, Macron “strongly condemned the rocket attacks claimed by Hamas and other terrorist groups,” which “seriously endanger the population of Tel Aviv and affect the security of the State of Israel.” The Elysee also said that Prime Minister Benjamin Netanyahu was “unavailable” for a phone call with the French president.

On May 13, French Foreign Minister Jean-Yves Le Drian spoke on the phone with his Israeli, Palestinian and Egyptian counterparts, in efforts to calm down tensions on the Gaza border. Already on May 12, Le Drian said, “I am deeply concerned by the ongoing escalation in the Middle East, caused by a lack of political horizon regarding a situation that has gone on for too long. I call on all stakeholders to show the highest restraint.”

After their phone call, Ashkenazi tweeted that Le Drian strongly condemned the Hamas rocket attacks on Israel, adding, “My colleague [Le Drian] reiterated France’s commitment to the security of the State of Israel and our right to defend ourselves. … No other country, including France, would accept an attack on its capital in the way Jerusalem was attacked.”

Sources say France is not directly involved in talks for a cease-fire, though a meeting of the Quartet — the United States, United Nations, European Union and Russia — could take place in the coming days. Reportedly, Moscow is also interested in convening such a meeting.

Several countries have been pressuring in recent days to convene the UN Security Council to hold a third emergency session on the escalating situation in Israel and the Gaza Strip. Reports on May 13 suggested such a session could convene as early as tonight, while other reports said the US mission to the UN had blocked the initiative. It now appears that Washington has agreed to hold a special session May 16. After failing to push completely against such a session, Israel had tried to push the session to May 17, as the Shavuot Jewish holiday is celebrated this weekend. Jerusalem reportedly estimates the Security Council could hold both Israel and Hamas responsible for the recent escalation.

US Deputy Assistant Secretary for Israeli-Palestinian affairs Hady Amr arrived yesterday in Israel, for talks with both sides aimed at bringing about a cease-fire. US President Joe Biden said May 12 that his administration had been in frequent contact with the Israelis, Egyptians, Saudis and others.

Even after the arrival of Amr to Israel, Israeli senior officials — including Ashkenazi and Defense Minister Benny Gantz — had refused to address publicly any possibility of a cease-fire or comment on any ongoing contacts on that, reiterating Israel’s position that the country will continue its attacks on Hamas until long-term calm is restored.