As the Israel-Hamas campaign intensifies, so does the public diplomacy campaign waged by Israel’s Foreign Ministry on the international arena. 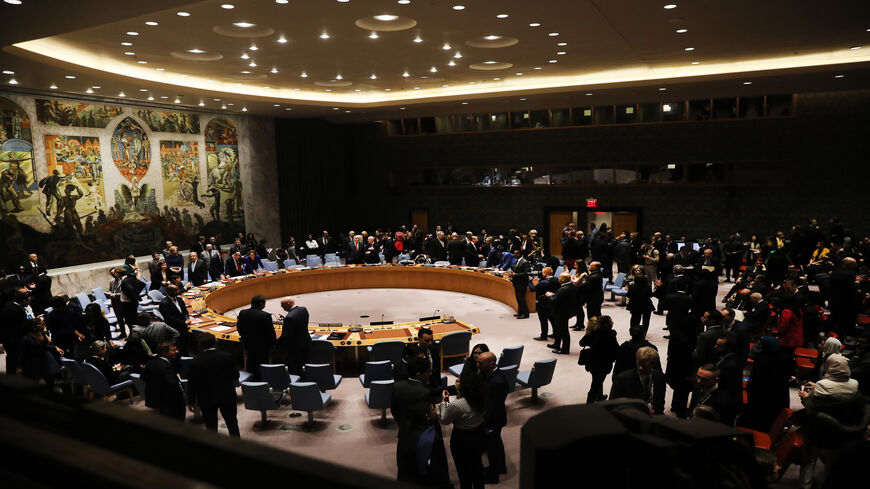 Israel suffered through another night of rocket fire from the Gaza Strip. The Israel Defense Forces (IDF) said this morning it had identified some 130 launchings of rockets and mortar shells from Gaza. Several buildings in the south of Israel and in the central town of Petah Tikvah were directly hit. A six-year-old boy was killed in Sderot when a rocket hit the family’s apartment. In parallel, the IDF continued to strike Hamas and Palestinian Islamic Jihad targets, announcing this morning it had destroyed the majority of rocket-manufacturing sites in the Gaza Strip. The army also said it had destroyed in the pre-dawn hours several key buildings of Hamas, including its central bank, its internal security headquarters and the home of a top Hamas commander.

In parallel to the military campaign waged by the IDF, Israel’s Foreign Ministry has been waging a diplomatic war, with headquarters in Jerusalem and all its missions abroad mobilized. Foreign Ministry spokesman Lior Haiat has been working around the clock for several days. On May 12, he addressed the Indian media, expressing Israel’s condolences over the killing of Indian national Soumya Santosh by a Hamas rocket. Foreign Minister Gabi Ashkenazi has been talking to colleagues around the world in recent days, including British Dominic Raab, German Heiko Maas and Portuguese Augusto Santos Silva, to explain Israel’s position.

On May 11, Ashkenazi spoke on the phone with US Secretary of State Antony Blinken. “I emphasized that Israel reserves the right to defend its sovereignty and citizens. … I thanked Secretary Blinken for the American support of our right to defend ourselves and stressed that Israel would act firmly against the terrorists of Hamas. We expect the entire international community to condemn Hamas’ terrorist activities and rocket fire from Gaza and not reward terrorism,” tweeted Ashkenazi after the conversation with Blinken.

Still, when the current crisis started, Israeli diplomacy faced different challenges. Essentially, it had to explain why the court had been siding with Jewish settlers seeking to evict from their homes in the East Jerusalem Sheikh Jarrah neighborhood dozens of Palestinian families. At the time, the ministry addressed the issue as a “real-estate disagreement,” sidelining the nationalistic overtones of the affair.

On May 6, the foreign ministries of France, Germany, Italy, Spain and the United Kingdom issued a joint statement, condemning Israel’s decision to advance the construction of 540 settlement units in the West Bank Har Homa neighborhood and its continued eviction policy in East Jerusalem, including in Sheikh Jarrah.

On May 9, national security adviser Jake Sullivan spoke by phone with his Israeli counterpart Meir Ben-Shabbat, expressing US concerns over violent confrontations at the Temple Mount, and reiterating “serious concerns” about potential evictions in Sheikh Jarrah. Israeli media said the phone call was far from being friendly, with Ben-Shabbat reportedly telling Sullivan that international intervention in the events is only rewarding those who are inciting the unrest.

When Hamas intensified its rocket campaign, all that changed. This morning, for instance, Guatemala condemned Hamas terror actions against Israel and called for an immediate cease-fire. On the evening of May 12, Blinken spoke on the phone with Prime Minister Benjamin Netanyahu. After their conversation, Blinken tweeted, "Israel has the right to defend itself. Palestinians need to be able to live in safety and security. It is vital now to deescalate.”

In a similar reaction, German Ambassador to Israel Susanne Wasum-Rainer tweeted May 12, “I strongly condemn the rocket attacks on Israel from Gaza. Attacks on Israeli civilians are not justifiable under any circumstance. We fully respect Israel‘s right to protect its citizens. Israel has the right to act in self-defense.” Austrian Chancellor Sebastian Kurz reiterated the same message May 12, condemning strongly the rocket fire from Gaza and saying that Israel has the right to defend itself.

Still, with the IDF continuing to retaliate against targets in the Gaza Strip, international backing of Israel could be short-lived. Already on May 11, UN special envoy to the region Tor Wennesland tweeted, “Stop the fire immediately. We’re escalating towards a full-scale war. Leaders on all sides have to take the responsibility of deescalation. The cost of war in Gaza is devastating and is being paid by ordinary people.”

Israel’s Foreign Ministry responded angrily to Wennesland, tweeting, “You speak of 'the cost of war in Gaza' while ignoring 1,000 rockets fired by terror groups Hamas and Islamic Jihad at Israeli towns in the past 36 hours.”

Reflecting this uncertainty, the United States had managed to delay United Nations Security Council efforts to issue a public statement on the escalating tensions. Jerusalem reportedly estimates Israel would be pointed as responsible, together with Hamas, for the new cycle of violence, and that a council statement might be counterproductive at the moment.

Israeli diplomacy could soon be facing attacks also from another direction. Referring to the already ongoing investigation by her office against Israeli actions during the 2014 Gaza war, International Criminal Court Prosecutor Fatou Bensouda warned May 12 that recent events could also be investigated.

“I recall that my Office’s investigation will cover all sides and all of the facts and evidence relevant to an assessment of whether there is individual criminal responsibility under the Statute. My Office will continue to monitor developments on the ground and will factor any matter that falls within its jurisdiction,” Bensouda said.