The Turkish president made the remarks on the ongoing conflict in Israel and the Palestinian Territories during a call with Russian President Vladimir Putin. 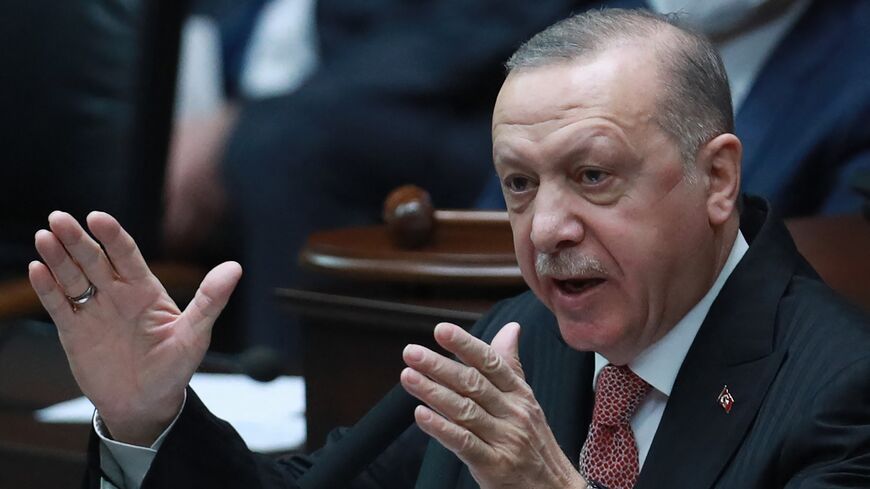 Turkish President Recep Tayyip Erdogan had harsh words for Israel during a call with his Russian counterpart Wednesday.

The Turkish leader made the comments during a call with Russian President Vladimir Putin. Erdogan also said he thinks Russia will agree with Turkey at the United Nations on the issue, according to Turkey’s official Anadolu Agency.

Israel and the Palestinian territories are engulfed in an intense conflict. Hamas in Gaza and the Israel Defense Forces have both struck each other’s territory, leading to dozens of deaths. There is also violence between Jews and Arabs in Israeli cities and clashes in Jerusalem, where the unrest began.

The situation has hurt Turkey’s recent efforts to mend ties with Israel. Turkey is one of the few but growing number of countries in the region to recognize Israel, though relations have soured in recent years in part due to Turkey’s friendly relationship with Hamas.