Biden praises US role in bringing about the cease-fire. 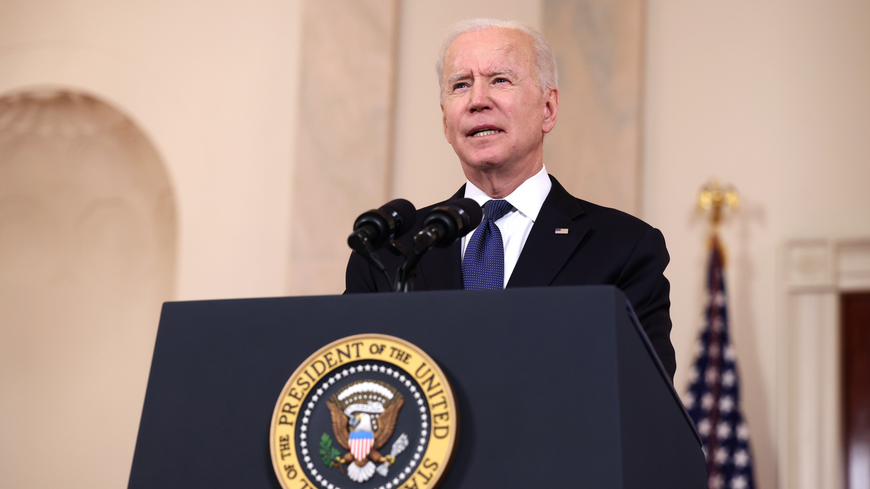 President Joe Biden delivers remarks on the conflict in the Middle East from the White House on May 20, 2021, in Washington. Israel and Hamas announced that they would agree to a cease-fire, which will take into effect Friday, following days of fighting that claimed more than 230 lives. - Anna Moneymaker/Getty Images

The United States will contribute to the reconstruction of the Gaza Strip as part of a policy to prevent further hostilities between Israel and Hamas, President Joe Biden said Thursday.

“The United States … remains committed to working with the United Nations and other international stakeholders to provide rapid humanitarian assistance, and to marshal international support for the people of Gaza and the Gaza reconstruction efforts,” Biden said at the White House after a cease-fire was announced by the two sides.

“We will do this in full partnership with the Palestinian Authority, not Hamas … in a manner that does not permit Hamas to simply restock its military arsenal,” the president said.

Israeli aircraft have pummeled targets across the Gaza Strip for 11 days, killing more than 220 people as Hamas and the Islamic Jihad launched more than 4,000 rockets into Israel, the vast majority of which were intercepted by Israel’s Iron Dome system. Twelve Israelis have been killed as a result of the barrages.

Israeli Prime Minister Benjamin Netanyahu’s office on Thursday night announced a cease-fire with Hamas would take effect at 2 a.m. Friday. Israel had rejected prior offers by Hamas for a cease-fire last week.

Biden has come under increasing pressure from Democrats in Congress who saw his administration’s approach to the conflict as belated and overly cautious, at best.

The administration pressed ahead with a $735 million guided munitions sale to Israel during the conflict, angering progressive lawmakers in both the House and Senate. Biden’s apparent reluctance to put firm pressure on Netanyahu’s government drew consternation from House Democrats in a new letter Thursday that raised concerns that Israel’s military may be complicit in war crimes in Gaza.

“Diplomacy is back! The ‘arm around Israel’ technique worked,” former US negotiator for the Israel-Palestinian conflict Martin Indyk tweeted following the cease-fire announcement.

“An arm-twisting approach would have yielded defiance. All these doubters never had the dubious pleasure of dealing with Bibi,” Indyk wrote, using Netanyahu's nickname.

How the Biden administration plans to reconstruct Gaza without benefiting Hamas remains to be seen, but the move was part of the Egyptian-mediated offer to Hamas, The New York Times reported.

Administration officials were caught largely off-guard by the conflict as they focused on indirect negotiations with Iran to reestablish the 2015 nuclear deal and turn the US strategic focus away from the Middle East toward competition with China and Russia.

Administration officials are now reportedly considering ways to revive the Israel-Palestinian peace process, though the path toward a two-state solution appears perilous after decades of unfettered Israeli settlement of the West Bank.

The settlements have continued to displace Palestinian residents within their own territory and in violation of international law and made the promise of a contiguous Palestinian state significantly harder to achieve. 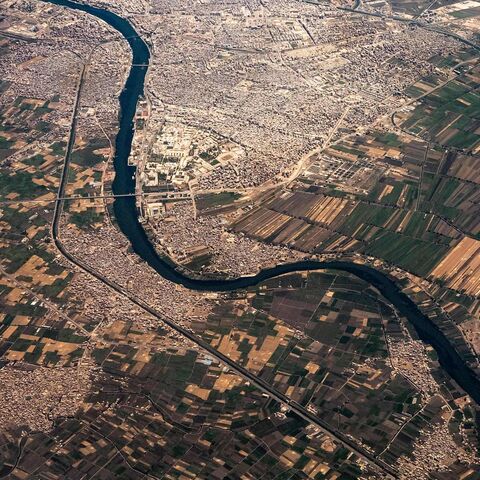