Once approved, the move could further open economic ties with Israel. 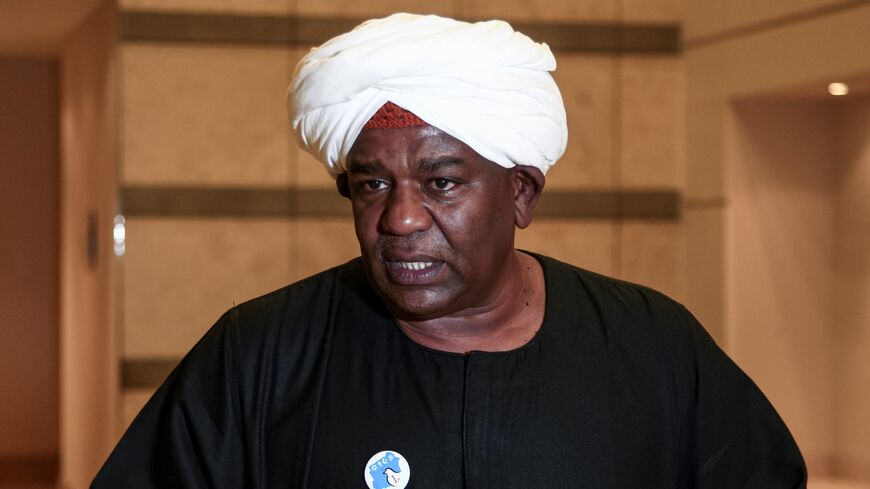 Sudanese businessman Abu al-Qassem Bortoum speaks during an interfaith event to promote religious tolerance in Sudan's capital, Khartoum, on Feb. 6, 2021. Bortoum defended hosting the event in the Muslim-majority country that also included Jews, Christians and Hindus. Critics from an Islamist group had argued such events would heighten tensions a month after Sudan's landmark decision to normalize ties with Israel in a US-brokered deal. - EBRAHIM HAMID/AFP via Getty Images

Sudan’s Cabinet on Tuesday approved a proposal to do away with a decades-old law boycotting Israel in the latest step toward diplomatic normalization between the countries.

Since 1958, the law has forbidden Sudanese entities from doing business with Israelis and barred diplomatic ties with the Jewish state. Its repeal could open the door further for official visits and expanding bilateral trade ties.

Before taking effect, the bill requires joint approval by the interim government’s Sovereign Council and the Cabinet.

The move is the most recent sign that Sudan’s transitional government is moving forward with the United States’ request to establish ties with Israel following the popular ouster of longtime dictator Omar al-Bashir in 2019.

Still, Sudan’s government reiterated its “firm position on the establishment of a Palestinian state within the framework of a two-state solution,” the Cabinet said in a statement Tuesday.

Officials in Khartoum, in particular Prime Minister Abdalla Hamdok, have treaded carefully with the US request to normalize ties with Israel presented by the Donald Trump administration last year in exchange for Sudan’s removal from the US state sponsors of terrorism list.

The prospect of formal ties with Israel has raised some popular outcry in Sudan, which was home to a landmark 1967 Arab League resolution against negotiating, making peace with and recognizing the Jewish State for its continued occupation of Palestinian territory.

Sudan’s interim leaders expressed openness to establishing ties with Israel in talks with the Trump administration, but Khartoum's unelected government has said it would leave the final decision to the transitional parliament, an official legislative body that has not yet been formed.

So far, the United Arab Emirates, Bahrain and Morocco have agreed to establish ties with Israel in a Trump administration initiative dubbed the Abraham Accords.

US President Joe Biden has said his administration will aim to build upon the agreements, but questions remain how and whether current officials will fulfill offers made by their predecessors.

The Biden administration has frozen a last-minute sale of highly advanced F-35 strike aircraft and armed drones by the Trump administration to the United Arab Emirates as part of the Abraham Accords negotiations.

The previous administration also promised significant wheat and medical aid to Sudan by 2022 and reversed decades of US policy by recognizing Morocco’s unilateral claim over Western Sahara, despite international opposition.

Despite the Trump administration’s transactional methods, the breakthroughs in US-Sudanese relations over the past year have been “a huge success,” said Tibor Nagy, the US State Department’s former top official on Africa policy who now is at Texas Tech University.

“There’s incredible potential [for Sudan]” with the lifting of US sanctions and economic reforms, Nagy told Al-Monitor, adding, “It’s just a phenomenal opportunity.” 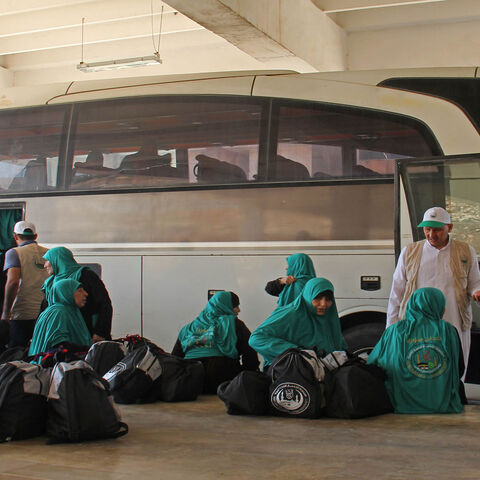 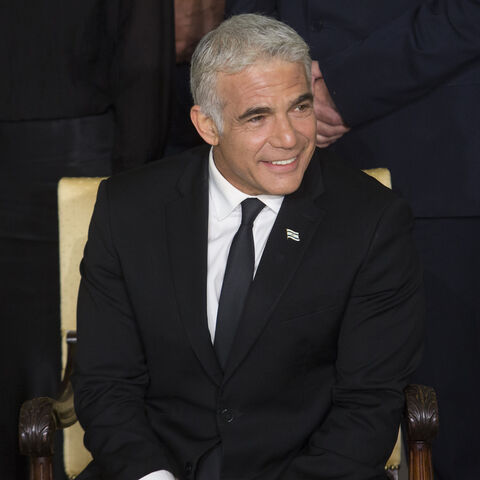 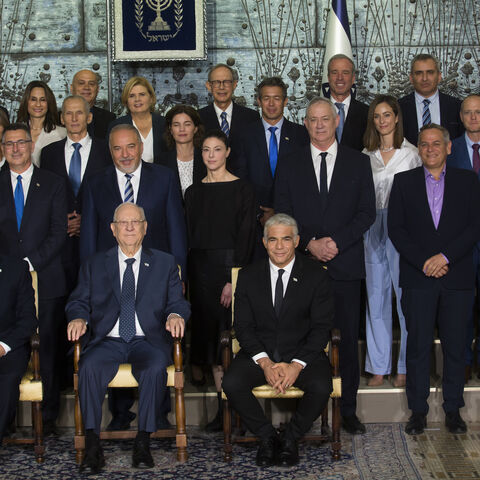