A Houthi military spokesperson said the attack on King Khalid Air Base was successful but the Saudi-led coalition said it intercepted the drones. 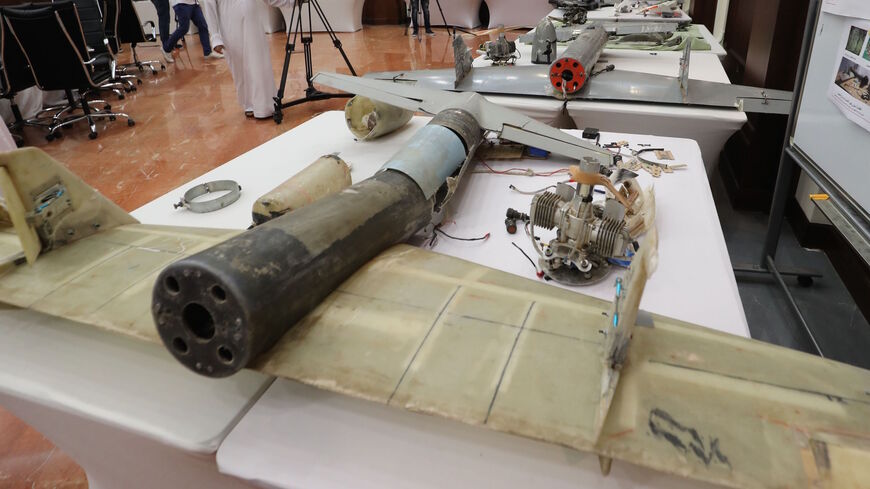 A picture taken on June 19, 2018, shows debris of Iranian-made Ababil drones displayed Abu Dhabi that the Emirati armed forces say were used by Houthi rebels in Yemen in battles against the coalition forces led by the UAE and Saudi Arabia. - KARIM SAHIB/AFP via Getty Images

Houthi forces in Yemen claim to have hit a Saudi airbase in a drone attack overnight.

Houthi military spokesman Brig. Gen. Yahya Sare’e said that an Iranian-made Qasef 2k unmanned aerial vehicle targeted the King Khalid Air Base in southwest Saudi Arabia. Sare’e did not provide many details, but described the attack as “accurate” in a tweet early Wednesday morning. Sare’e said the strike was in response to the Saudi-led coalition’s actions in Yemen.

“This targeting comes as a natural response to the continued aggression and blockade against our country,” he said.

Yemen has been mired in a civil war between the government of President Abed Rabbo Mansour Hadi and the Houthi rebels since 2014. The government is backed by a Saudi-led military coalition while Houthi forces receive support from Iran. Houthi forces control the capital Sanaa and the north and west of the country. The government controls much of the rest of Yemen. The war has been devastating and much of the country is experiencing famine on top of the civilian deaths.

The Saudi-led coalition denied the attack was successful, and said on Thursday that it intercepted and destroyed two bomb-laden drones, one of which targeted the base, according to the state-run Saudi Press Agency.

Both sides have been criticized for rights abuses throughout the war. In February, the United Nations sanctioned a Houthi official allegedly responsible for torture and sexual crimes against women. This week, members of the US Congress called on Saudi Arabia to end its “unconscionable” sea and air blockade in Yemen amid the humanitarian catastrophe there. 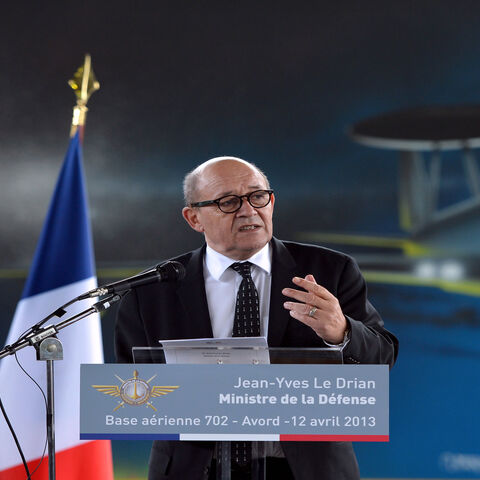