Samantha Power is one of several Obama era officials serving in the Biden administration. She said delivering aid to Libya and Yemen would be among her priorities at the foreign aid agency. 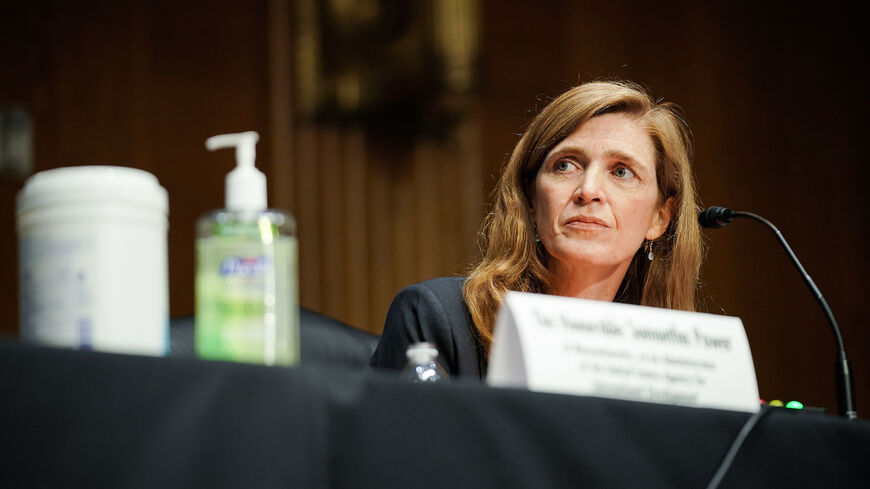 Samantha Power, nominee to be Administrator of the U.S. Agency for International Development, testifies at her confirmation hearing before the Senate Foreign Relations Committee on March 23, 2021 on Capitol Hill in Washington, DC. - Greg Nash-Pool/Getty Images

Power was confirmed by a vote of 68 to 26 in the US Senate to serve as administrator of USAID, which carries out the US government’s foreign aid.

The Irish-American civil servant served as ambassador to the United Nations and on the National Security Council under former President Barack Obama. She is one of many Obama era officials to be nominated to high profile positions by US President Joe Biden.

The vote was less partisan than some other Biden nominees. For comparison, Deputy Secretary of State Wendy Sherman’s nomination passed 56 votes to 42, in large part due to her legacy as chief Iran nuclear deal negotiator.

Some Republicans questioned Power’s support for the 2011 US-led military intervention in Libya during her March confirmation hearing, as well as her plan to distribute humanitarian aid in Houthi-controlled parts of Yemen. She ultimately received a strong majority of votes in the Senate, however. Power said delivering aid to Yemen and Libya will be priorities for her at USAID during her confirmation process.