Sherman was the lead negotiator for the 2015 Iran nuclear deal. The debate over her nomination mostly focused on the agreement, which the Biden administration is currently seeking to reenter. 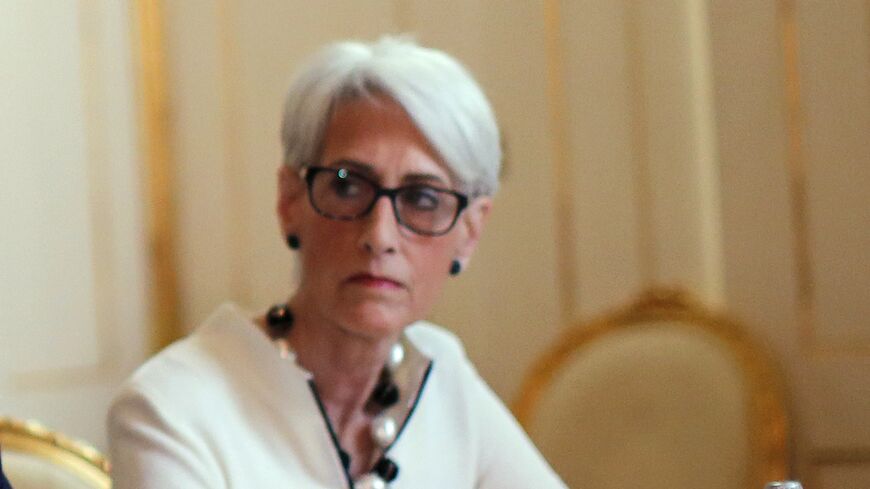 Wendy Sherman meets with reporters at a hotel in Vienna on June 27, 2015, as US and Iranian officials were working to seal the Iran nuclear deal. - CARLOS BARRIA/AFP via Getty Images

US President Joe Biden’s nominee for deputy secretary of state was confirmed by the Senate on Tuesday. Wendy Sherman’s nomination passed 56 votes to 42.

Sherman was the lead negotiator for the Obama administration on the 2015 Iran nuclear deal when she served as undersecretary of State for political affairs. Her work on the landmark agreement, which removed sanctions on Iran in exchange for its scaling down its nuclear program, was the main subject of the debate surrounding her nomination.

The vote mostly formed on party lines, with many Republicans voting against her. She did receive some Republican votes in the narrowly divided chamber, however, including Sen. Mitt Romney of Utah.

Sherman’s nomination is timely because the Biden administration is currently holding indirect talks with the Islamic Republic to rejoin the nuclear deal.

After leaving the State Department in 2015, Sherman became a professor at Harvard University. She also served as a North Korea adviser under President Bill Clinton.

The nomination fills a major foreign policy position in the Biden administration, following the confirmation of the president’s nominees for secretary of state, CIA director and ambassador to the United Nations.