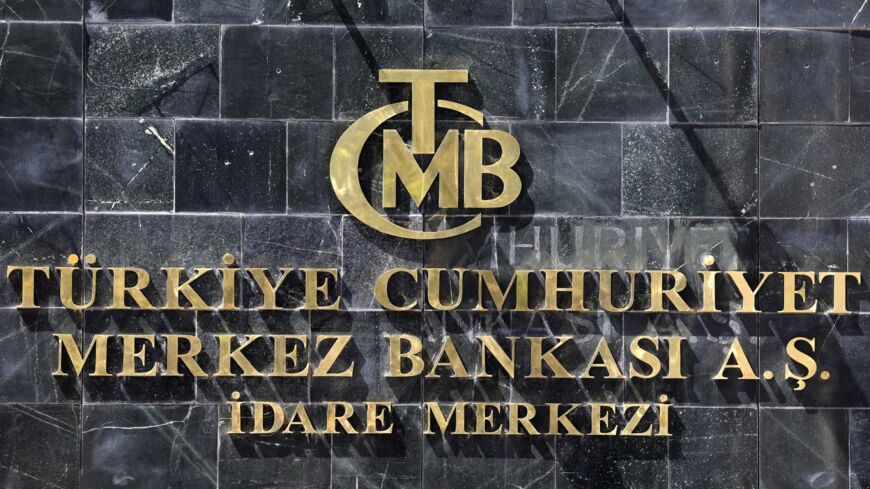 Cetinkaya was replaced with Mustafa Duman, a former Morgan Stanley executive, in a move read by analysts as an attempt to restore the central bank’s credibility among investors, though initial market reactions sent the lira to near-record lows against major currencies before it settled around 8.32 per US dollar Tuesday evening, down 1.3% for the day.

"We will continue to use all the tools we have, independently and effectively," Kavcioglu said Tuesday, underlining a commitment to bring the nation’s double-digit inflation down to the government’s target of 5%.

Yet in the past, Kavcioglu has criticized high interest rates, echoing an unorthodox view held by Turkish President Recep Tayyip Erdogan that they cause high inflation, and the latest shake-up has cast further uncertainty on Turkish markets while deepening doubts over central bank independence in administering monetary policy decisions.

“I think there is already a big wave of uncertainty since the replacement of Naci Agbal,” Selva Demiralp, a professor of economics at Koc University and director of the Koc University-TUSIAD Economic Research Forum, told Al-Monitor.

Demiralp added amid recent developments, “The appointment of Mustafa Duman is overshadowed. I don't think it will have much of an impact on markets that are still trying to price the uncertainty based on last week's developments.”

As a former columnist for the pro-government Yeni Safak newspaper, Kavcioglu was a staunch opponent of high interest rates and was expected to reverse recent rate hikes after his March 20 appointment. Yet in an interview with Bloomberg News published Monday, Kavcioglu dismissed such expectations, saying he did not “approve a prejudiced approach to [Monetary Policy Committee] decisions in April or the following months that a rate cut will be delivered immediately.”

Turkish officials have yet to offer more details on the grounds for the recent dismissals, though Agbal was replaced two days after issuing a higher-than-forecasted 200 basis point hike on March 18. In Cetinkaya’s case, some analysts say his influence on policy decisions was negligible and his replacement will have less impact in respect to Agbal’s.

“Cetinkaya was on his way out,” Atilla Yesilada, a political analyst at GlobalSource Partners, told Al-Monitor. “But as long as there’s a perception [Kavcioglu] is mandated to cut rates at the first opportunity, such moves are not going to help.”

“They're either going to raise rates and cut some kind of deal with the West to stop the bleeding, or they’re going to go full financial lockdown. No swaps, capital controls, et cetera, et cetera,” Yesilada told Al-Monitor.

“I’m fairly certain Erdogan will soon capitulate to whatever the market and the West demand. He really doesn’t have a way out of this. Not with 32,000 COVID cases breathing down his neck,” he said, in reference to Turkey’s rising new daily coronavirus case count.

Erdogan’s chief economic adviser Cemil Ertem said capital controls were not on the agenda in an interview with Reuters Monday.

Eray Yucel, an economics faculty member at Ankara’s Bilkent University, said investors would be watching coming monetary policy decisions closely to get a sense of where the new central bank heads will take the Turkish economy. More broadly, he said institutional credibility and independence from political pressure would be essential in restoring confidence in Turkey's markets.

“What I see is disbelief and distrust in the policymaking procedure of institutions in Turkey, and I don’t know how international investors will reestablish some trust in the Turkish economy,” Yucel told Al-Monitor.