Twitter began removing the accounts in October when the FBI said the users were seeking to "disrupt the public conversation" surrounding the US presidential elections. 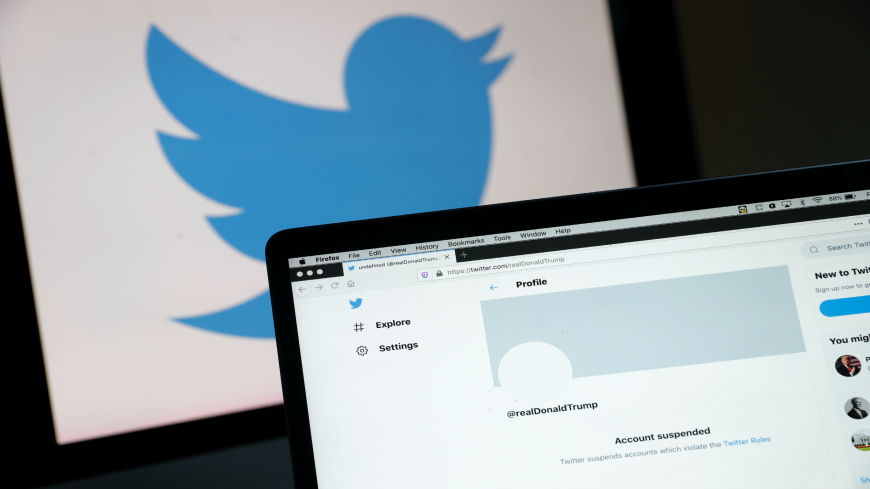 Twitter removed 238 accounts operating from Iran as part of an investigation into influence operations targeting the 2020 US presidential elections, the social media giant said in a press release on Tuesday.

The investigation began in October when Twitter removed around 130 Iranian accounts. The FBI told Twitter the accounts were seeking to “disrupt the public conversation” during a presidential debate.

A total of 238 accounts were removed by the conclusion of the investigation and have been added to Twitter’s archive, according to the company.

“The accounts had low engagement and did not make an impact on the public conversation,” read the press release.

Twitter has taken action against apparent Iranian information operations before. In January, Twitter suspended an account purporting to be the Supreme Leader of Iran Ayatollah Ali Khamenei after the account threatened then US President Donald Trump.

Twitter has been criticized for suspending Trump but leaving up other accounts from Khamenei. The Iranian leader has called for Israel to be “eradicated” on the platform, among other controversial tweets.

Twitter is blocked in Iran, though some officials regularly use the site.