The social media company said it received the information on Tehran's purported activity during the first US presidential debate from the FBI. 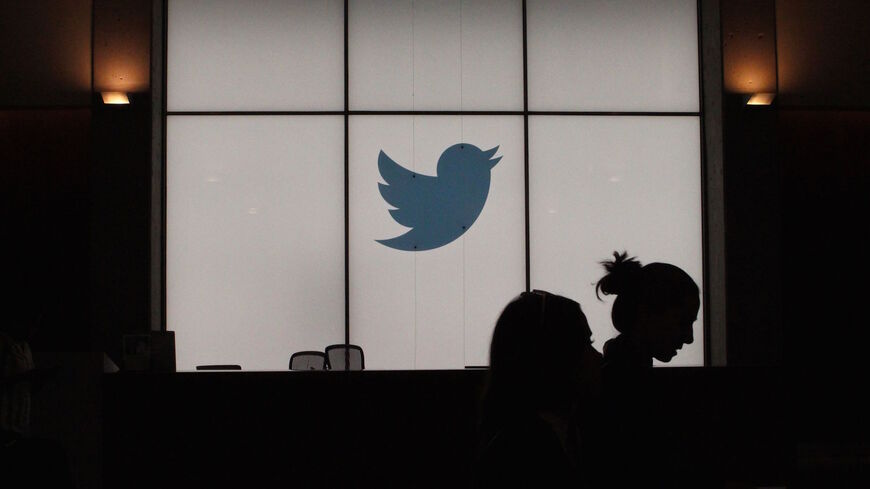 Employees walk past a lighted Twitter logo as they leave the company's headquarters in San Francisco on Aug. 13, 2019. - GLENN CHAPMAN/AFP via Getty Images

Twitter said this week that it has removed accounts purportedly originating in Iran that sought to influence the US presidential election. Other social media giants have also taken action recently against Iranian information operations.

Twitter announced Wednesday that it had removed around 130 accounts Tuesday night from its platform that “appeared to originate in Iran.” The information on the accounts was provided by the FBI, according to Twitter.

“They were attempting to disrupt the public conversation during the first 2020 US Presidential Debate,” the company said in a tweet. The debate took place Tuesday night.

Images that Twitter provided of the accounts indicated they had little influence. Some bore names supportive of US President Donald Trump. The company pledged to release a lengthy report on the matter.

The United States seeks to influence Iranians on Twitter as well, at the least overtly. In July, Trump tweeted in Persian to condemn the execution of Iranian prisoners. In January, US Secretary of State Mike Pompeo declared, “We stand with the Iranian people,” and tweeted a video of a protest in the country.

While Twitter is blocked by order of the government in Iran, officials frequently use it. Iranians can also access Twitter via virtual private networks and other means.

Other Silicon Valley companies have also targeted supposed Iranian government influence operations. In May, Facebook said it removed hundreds of Iranian government accounts that translated Iranian state media content into various languages. Google said it did the same to about a dozen Iran-run YouTube accounts in August.