The accounts engaged in coordinated activity aimed at manipulating public opinion in Israel, Tunisia and other countries. Facebook has gone after Iranian information operations before. 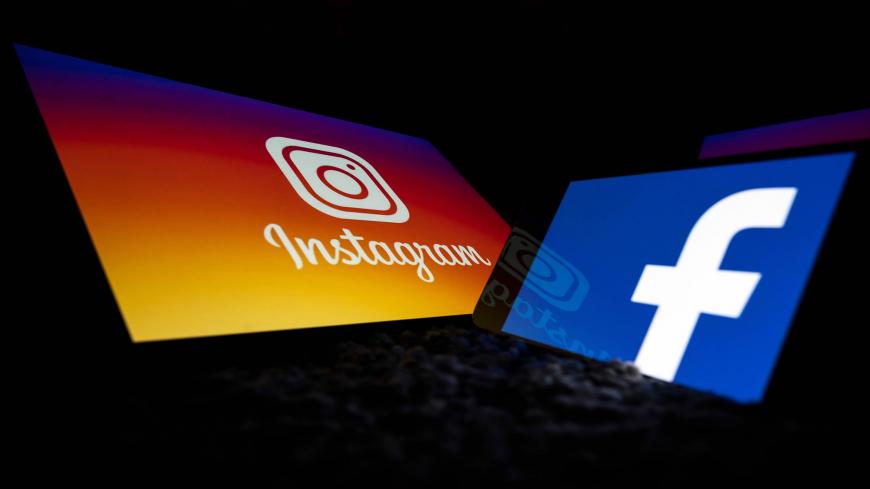 Logos of US social networks Facebook and Instagram are shown on the screens of a tablet and a cellphone, Toulouse, France, Oct. 5, 2020. - LIONEL BONAVENTURE/AFP via Getty Images

Facebook removed several accounts purportedly from Iran and the Muslim Brotherhood for coordinated activity they each conducted in October.

The social media giant released its October 2020 Coordinated Inauthentic Behavior Report on Thursday. Facebook defines such behavior as “coordinated efforts to manipulate public debate for a strategic goal where fake accounts are central to the operation.”

To this end, Facebook removed 12 accounts, two pages and 307 Instagram accounts it said were operated by the Iranian information technology company EITRC, the company said in a press release. The accounts sought to influence public opinion in Israel. They posted critically in Hebrew and Arabic about protests against Israeli Prime Minister Benjamin Netanyahu and the coronavirus situation in the country. The Iran-based accounts also posted about corruption in Iraq, according to the full report.

The Iranian government opposes Israel’s existence and arms several proxy groups that fight the Jewish state, including Hezbollah in Lebanon. In Iraq, Iran has several political allies, including some groups within the Popular Mobilization Units.

Facebook also said it removed 31 accounts, 25 pages and two Instagram accounts associated with the Muslim Brotherhood, which is an Islamist organization. These posters were from Turkey, Egypt and Morocco. They posted content that praised the governments of Turkey and Qatar and criticized Saudi Arabia and the United Arab Emirates (UAE). One post consisted of an unfounded claim that the Emirates plotted to overthrow the Tunisian government, for example, per the report.

Turkey and Qatar are friendly with the Muslim Brotherhood, while Saudi Arabia, the UAE and their allies staunchly oppose the group.

This is not the first time Facebook has gone after apparent Iranian information operations. Last month, Facebook removed accounts from Iran that posted on the US presidential election. Days earlier, the US government said Iran was behind threatening emails sent to US voters, though Iran denied the charge. US President Donald Trump and former Vice President Joe Biden discussed the reports of Iranian interference in the election during the final presidential debate.