During a speech promising to stand "shoulder to shoulder" with allies, Biden announced the end of US support for Saudi-led operations in Yemen. 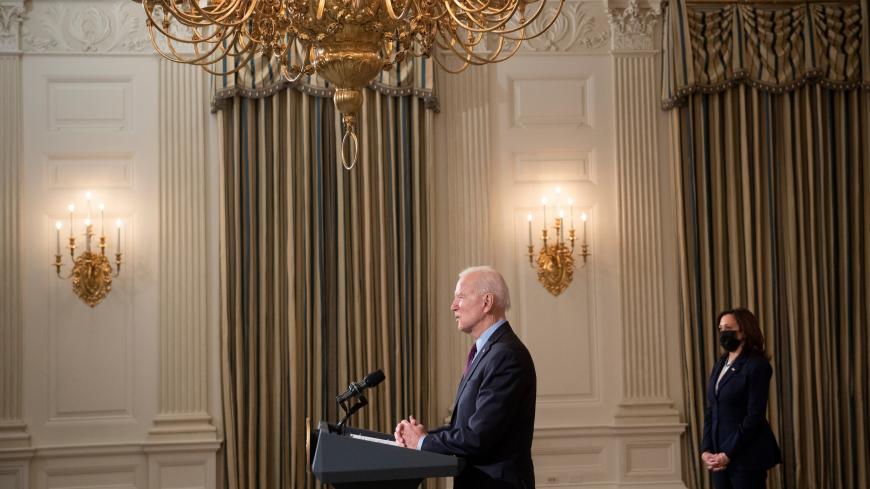 Saudi Arabia said on Friday that President Joe Biden’s speech recommitting the United States to global alliances, during which Biden also announced an end to US involvement in Yemen's war, showed America’s “commitment” to working with allies.

“President Biden's speech was historic,” tweeted Adel Al-Jubeir, the Saudi minister of state for foreign affairs. “He confirmed America's commitment to work with friends & allies to resolve conflicts and deal with challenges."

Al-Jubeir concluded, “We look forward to working with our friends in the US to end conflicts and confront challenges, as we have for over seven decades.”

During a speech delivered at the State Department on Thursday, Biden pledged to reclaim US credibility abroad and rebuild alliances fractured in during the previous administration's "America First" approach to foreign policy.

He announced an end to US support for “offensive operations” in Yemen, as well as the appointment of a special envoy to push for a diplomatic resolution to the six-year civil war. The United States has provided logistical assistance and intelligence to the Saudi-led coalition in Yemen, which has been fighting the country’s Iran-aligned Houthi rebels on behalf of the internationally recognized government since 2015.

“We’re going to continue to support and help Saudi Arabia defend its sovereignty and its territorial integrity and its people,” added Biden, referencing missile attacks, UAV strikes and other threats from Iran and its regional proxies.

In a tweet posted shortly after Biden’s announcement, Emirati Minister of State Foreign Affairs Anwar Gargash praised Timothy Lenderking’s special envoy appointment as one that would “bring new and needed energy" to help end the six-year conflict. The United Arab Emirates has scaled back its military involvement in Yemen but continues to support the separatist Southern Transitional Council.

Billions of dollars in arms sales to the UAE as well as Saudi Arabia have been put on hold by the Biden administration pending review. The Donald Trump administration had pushed through a last-minute deal with the UAE for the sale of as many as 50 F-35 jets, 18 armed drones and other equipment in a deal valued at $23 billion. 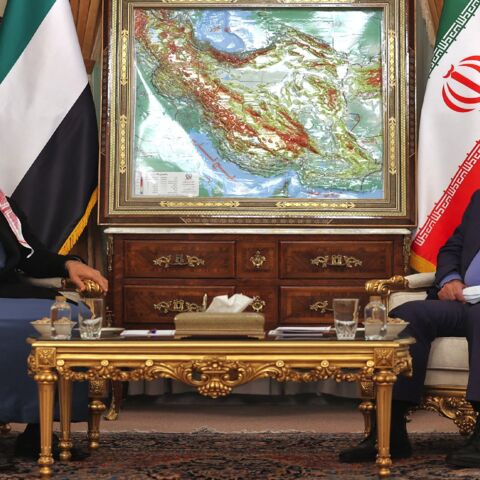