Israel's ambassador to the United States and United Nations is upset with the comedy show for joking that Israel is only vaccinating Jews. 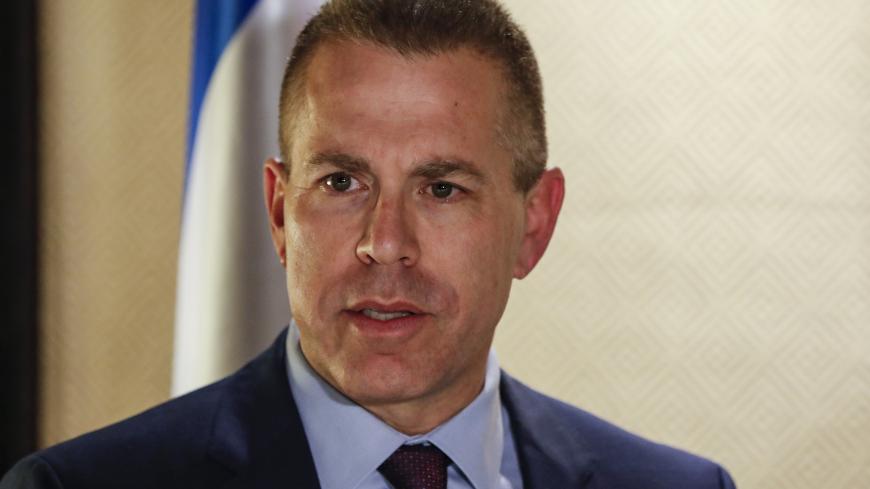 An Israeli diplomat is upset with Saturday Night Live for a joke the popular NBC show made about Israel’s coronavirus vaccination campaign.

On Saturday, a comic joked that Israel has only vaccinated its Jewish citizens during its Weekend Update segment.

“Israel is reporting that they vaccinated half of their population, and I’m gonna guess it’s the Jewish half,” said Saturday Night Live’s Michael Che.

Israel’s ambassador to the United States and United Nations accused the show of bigotry in response, saying Israelis of all religions are being vaccinated.

“I’m a big fan of humor but, perpetuating antisemitism is just not funny,” said Gilad Erdan in a tweet to the show. “Your ‘joke’ is ignorant-the fact is that the success of our vaccination drive is exactly because every citizen of Israel - Jewish, Muslim, Christian-is entitled [to] it. Apologize!”

The joke alluded to the differences between the COVID-19 vaccine rollout in Israel and the Palestinian territories. Israel is leading the world in vaccines administered per capita. As of Sunday, 50.5% of Israelis have received at least one dose of the vaccine, according to Oxford University’s Our World in Data.

The vaccine rollout in the Palestinian territories has been much slower. The Palestinian Authority only began vaccinating Palestinians in the West Bank in early February after receiving a batch from Israel, while Israel began vaccinating its citizens in December. Gaza received its first vaccines last week when Israel allowed a shipment in and began administering doses on Monday.

Israeli citizens of all religions are eligible to receive the vaccine. Palestinian citizens of Israel as well as Palestinian residents of east Jerusalem have received doses alongside Jewish Israelis. Some Israeli mayors are currently offering incentives to both Arabic-speaking and ultra-Orthodox Jewish communities to receive the vaccine due to their relatively lower vaccination rates.

Israeli settlers in the West Bank were able to receive the vaccine at the same time as citizens in Israel proper.

Israel disagrees that it bears responsibility for vaccinating Palestinians, saying it falls to the Palestinian Authority. Some human rights groups argue Israel is responsible as an occupying power.