As the new administration tries to revive diplomacy with Iran, Ayatollah Ali Khamenei said Wednesday that "words and promises are no good." 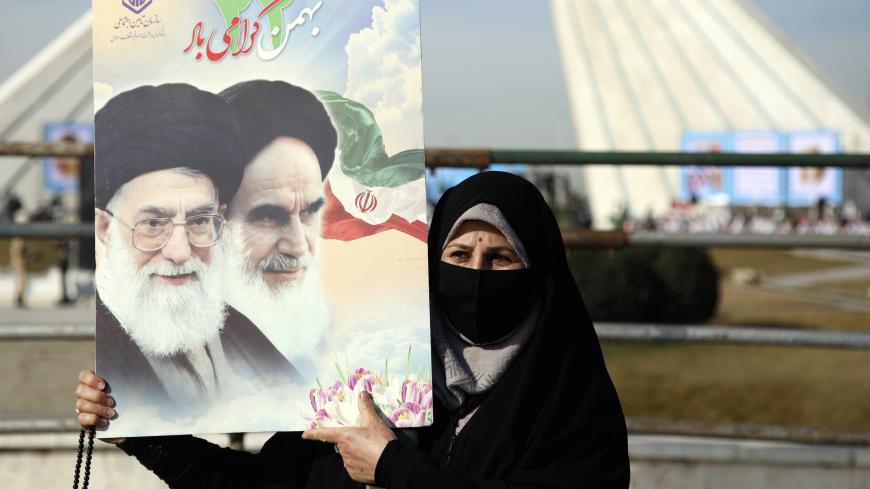 Iran’s Supreme Leader Ayatollah Ali Khamenei said Wednesday that his country wants action, not “talk and promises” from the United States as the new administration seeks to rejoin the 2015 nuclear deal.

Khamenei’s comments come as Tehran is preparing to add yet another challenge to US efforts to revive the deal. In keeping with legislation passed by the hard-liner-dominated parliament in December, Iran will begin limiting snap inspections of its nuclear facilities if sanctions aren’t lifted by next week.

"We have heard many nice words and promises, which in practice have been broken and opposite actions have been taken. Words and promises are no good. This time [we want] only action from the other side and we will also act," Khamenei said in a speech.

If Iran returns to “strict” compliance, President Joe Biden has pledged to rejoin the landmark deal as a starting point for follow-on negotiations to address Iran’s ballistic missile program and regional activities.

But Tehran insists Washington must lift sanctions before it rolls back its many violations. Earlier this month, Khamenei described the Iranian position on the nuclear standoff as his “final and irreversible” decision.

Iran has steadily breached its terms of the agreement since President Donald Trump abandoned the deal and reimposed harsh sanctions in 2018. In a major breach of the deal, the UN’s International Atomic Energy Agency (IAEA) confirmed last week that Iran has begun producing uranium metal, a material that can be used in an atomic bomb.

If sanctions aren’t lifted by next week, Iran says it will end short-notice inspections by the IAEA on Feb. 23. State Department spokesman Ned Price downplayed concerns when asked about Iran’s plan to halt certain inspections, telling reporters on Friday that the Biden administration is "not looking at any particular deadline.”