Foreign Minister Mohammed Javad Zarif tweeted that Iran has halted its implementation of the Additional Protocol. 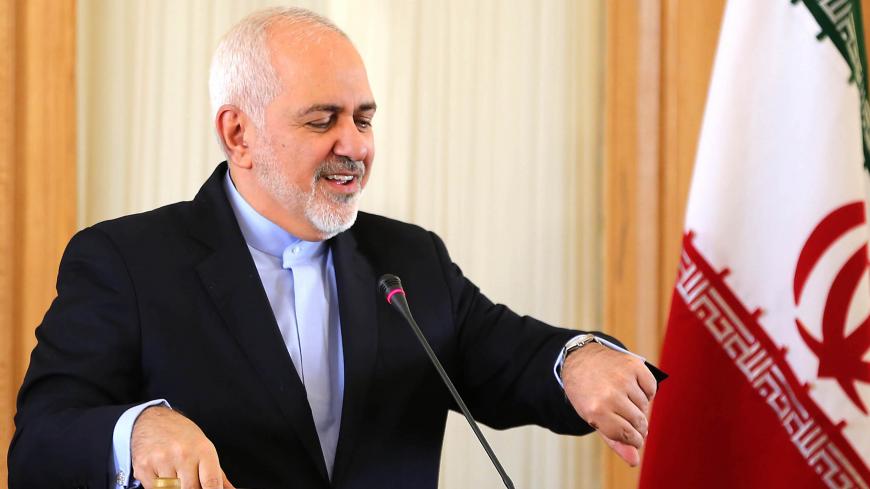 Iran has begun restricting inspections of its nuclear facilities by the global atomic watchdog, the Iranian foreign minister said Tuesday.

A law passed by Iran’s hard-liner-dominated parliament in December called for stopping the country’s voluntary implementation of the Additional Protocol, which grants the International Atomic Energy Agency (IAEA) short-notice access to Iran's nuclear facilities and suspected sites. Lawmakers set a February deadline to limit cooperation with the IAEA if sanctions weren’t lifted.

In a deal reached with the IAEA’s director general, Rafael Grossi, over the weekend, Iran agreed to a “technical understanding” that will allow the UN agency to continue its regular verification and monitoring activities for a period of up to three months.

Zarif said Tuesday that the agreement demonstrated Iran’s “good faith.” Grossi framed it as a temporary solution that would “salvage the situation.”

As part of the arrangement, the Iranian Atomic Energy Organization is also now withholding from the IAEA recordings made by cameras inside its nuclear facilities, but will release the footage if the sanctions are fully lifted. If three months pass and the sanctions remain in place, Iran says it will erase the data.

The developments come as President Joe Biden seeks to rejoin the Iranian nuclear agreement, formally known as the Joint Comprehensive Plan of Action, before crafting a “longer and stronger” follow-on deal.

The Biden administration has pledged to rejoin the multilateral pact, which offered Iran sanctions relief in exchange for curbs on its nuclear activities, if Iran fully resumes compliance under the deal. But the two sides are at an impasse, with Tehran insisting Washington make the first move and lift all sanctions.

Since former President Donald Trump withdrew from the deal in 2018 and reimposed harsh economic sanctions, Iran has violated its obligations. In January, Iran announced that its Fordow nuclear plant was enriching uranium to 20% purity, putting Iran in breach of the deal’s 3.67% limit, but far below the 90% needed for weapons-grade fuel.

On Monday, Iran’s Supreme Leader Ayatollah Ali Khamenei threatened that his country could begin enriching uranium up to 60% purity if it’s deemed necessary “to meet the country's needs.”

Asked about Khamenei’s warning, State Department spokesperson Ned Price said Monday that the administration is “concerned” by the steps Iran has taken to violate the nuclear deal.

“This is what sounds like a threat,” Price said. “We are not going to respond in specific terms to hypotheticals, to posturing. What we are going to do is to reaffirm the proposition that is on the table.”

Last week, the Biden administration announced it was willing to attend a meeting of the deal’s original signatories, the P5+1 and Iran, to discuss a path forward on the nuclear issue. The P5+1 refers to the UN Security Council's five permanent members (China, France, Russia, the United Kingdom and the United States) plus Germany.

White House national security adviser Jake Sullivan told CBS’ "Face the Nation" on Sunday that Iran had "not yet responded" to the offer, adding, “The ball is in their court.”