France, Germany and the United Kingdom condemn Iran's move as one that would undermine the nuclear agreement. 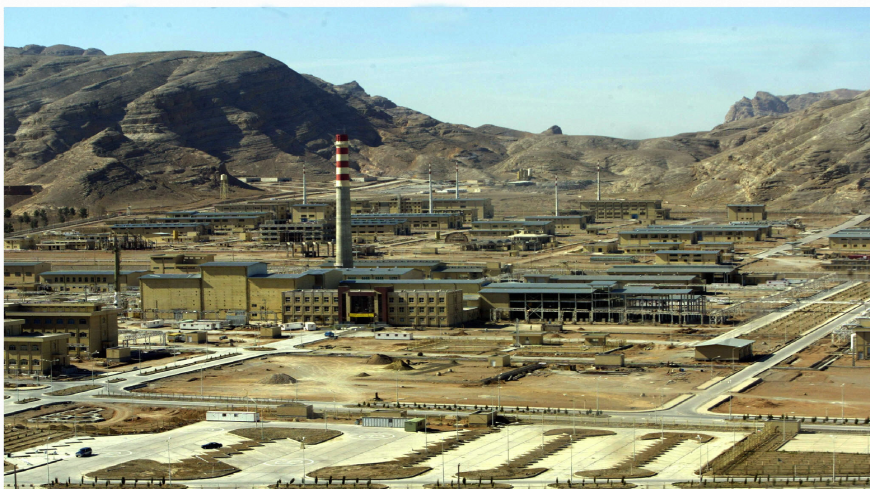 France, Germany and the United Kingdom are calling on Iran to roll back its newly announced production of uranium metal, in what the European powers warned could complicate diplomacy as the Biden administration seeks to renter the landmark nuclear deal.

The United Nations nuclear watchdog, the International Atomic Energy Agency (IAEA), said this week that Iran has produced a uranium metal, a material that can be used to form nuclear weapons. A confidential IAEA report obtained by The Wall Street Journal said Iran had started producing the metal at its nuclear plant in Isfahan on Feb. 6.

The trio of European countries, which were among the signatories to the 2015 nuclear accord known as the Joint Comprehensive Plan of Action (JCPOA), cautioned Iran against taking any further steps on its nuclear program.

“In escalating its noncompliance, Iran is undermining the opportunity for renewed diplomacy to fully realize the objectives of the JCPOA,” the European powers, known as the E3, said in a statement. “We reiterate that Iran has no credible civilian justification for these activities, which are a key step in the development of a nuclear weapon."

Iranian Foreign Minister Mohammad Javad Zarif fired back on Twitter, saying, “By what logic is the onus on IRAN to stop its remedial measures undertaken a full year after the US withdrew from—and continues to violate—the JCPOA?”

Tehran’s reported uranium metal production is the latest breach of the landmark nuclear deal negotiated between Iran and world powers, which in 2015 set curbs to the country's nuclear activities in exchange for the easing of sanctions. Since former President Donald Trump unilaterally withdrew from the agreement in 2018 and reimposed harsh economic sanctions, Iran has steadily violated its terms of the deal.

Last month, Iran said scientists at its Fordow nuclear plant were enriching uranium at 20% purity, far beyond the JCPOA’s 3.67% limit.

Iran’s leaders, who insist their nuclear program exists for peaceful purposes only, say they won’t roll back their nuclear activity unless the United States lifts sanctions first.