US to revoke terror designation for Yemen's Houthis 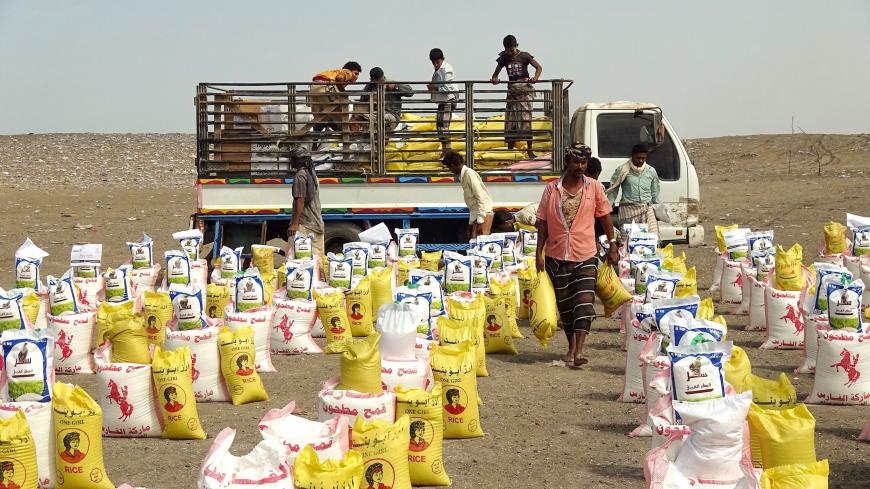 “This decision is a recognition of the dire humanitarian situation in Yemen,” a statement attributed to Secretary of State Antony Blinken read. The State Department notified Congress last week of the impending revocation.

The Donald Trump administration designated the Iran-linked Zaydi Shia rebels terrorists on Jan. 10 in a move widely opposed by rights groups and the United Nations for its likely impact of choking off humanitarian aid access to much of Yemen’s population.

Biden administration officials have emphasized that the revocation does not mean the United States does not condemn the Houthi’s activities. On Wednesday State Department Press Secretary Ned Price said the reversal has “nothing to do” with the rebels’ “reprehensible conduct.”

“The United States remains clear-eyed about [Ansar Allah]’s malign actions, and aggression, including taking control of large areas of Yemen by force, attacking U.S. partners in the Gulf, kidnapping and torturing citizens of the United States and many of our allies, diverting humanitarian aid, brutally repressing Yemenis in areas they control, and the deadly attack on December 30, 2020 in Aden against the cabinet of the legitimate government of Yemen,” Blinken’s statement read.

The conflict has cost more than 100,000 human lives and has plunged some 80% of Yemen’s population into dependence on humanitarian aid. The United Nations has called the war the world’s worst humanitarian catastrophe.

UN investigators have also condemned the Saudi-led military coalition’s repeated targeting of civilians in the conflict, often with weapons provided by the United States and in some cases the United Kingdom.

Biden announced earlier this month that the United States would halt support for the Saudi-led coalition’s offensive operations inside Yemen, though it will continue to provide support, including intelligence, to Gulf countries for defensive purposes.

The US military stopped providing mid-air refueling to Saudi coalition aircraft in 2018, but carried on providing intelligence support and targeting coaching.

The Houthis continue to launch drone and missile attacks into Saudi Arabia. On Wednesday, suicide drones struck Saudi Arabia’s Abha airport ahead of talks in Riyadh with Washington’s Yemen envoy.