New assistance will help with electricity and alleviating poverty and will be delivered with Israeli coordination. 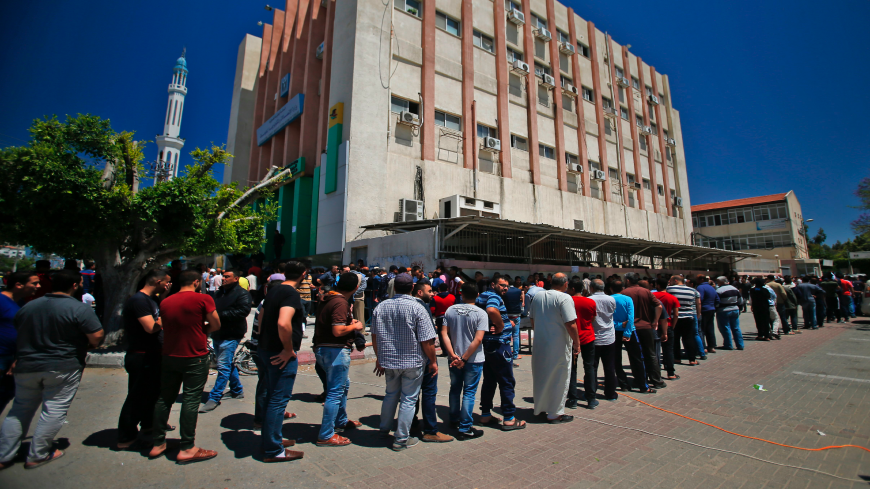 Palestinians stand in a queue outside the post office to receive cash aid, part of $480 million in aid allocated by Qatar, in Gaza City on May 13, 2019. - MOHAMMED ABED/AFP via Getty Images

Qatar has announced new funding for Palestinians in Gaza.

The $360 million grant was requested by both Palestinians and the Israeli government and will go toward salaries, funding electricity and alleviating poverty.

“The grant encompasses provision to purchase fuel to run power stations for electricity, assist impoverished families and pay for salaries of thousands of employees,” a Qatari Foreign Ministry spokesman conveyed in an email to Al-Monitor and other media outlets.

The Gaza Strip is governed by Hamas. Israel controls its air and sea borders as well as its land border with Israel. Gaza also has a land border with Egypt. Hamas and the Israeli military fight one another off and on but also negotiate on some issues, including prisoner exchanges.

Qatar has a history of using its wealth to assist Palestinians. Qatar began a grant to Gaza in 2018 and has renewed it continuously since then. The grant was approved again last month.

Gaza is highly impoverished and has chronic and long electricity shortages. These conditions create a need for foreign assistance.

The Gulf state has given more than $1.5 billion in aid to the Palestinians since 2014. The assistance has helped with rebuilding schools and providing electricity, the spokesman said.

Qatar lacks formal diplomatic relations with Israel but has mediated cease-fires between Israel and Hamas in the past, most recently in August.

Hamas originated in the Palestinian Muslim Brotherhood. Qatar’s support for Hamas and other affiliates of the Islamist organization was a major reason for the Gulf diplomatic crisis between Qatar and Saudi Arabia. Qatar’s renewal of the Gaza grant came days after it reconciled with Saudi Arabia and other Saudi-allied Gulf states in January.

Qatar has maintained a relationship with Israel, despite its support for Hamas. The Foreign Ministry spokesman said Israel will be involved in the delivery of Qatari aid to Gaza.

“The grant will be sent and distributed in close coordination with the Israeli government,” he said. 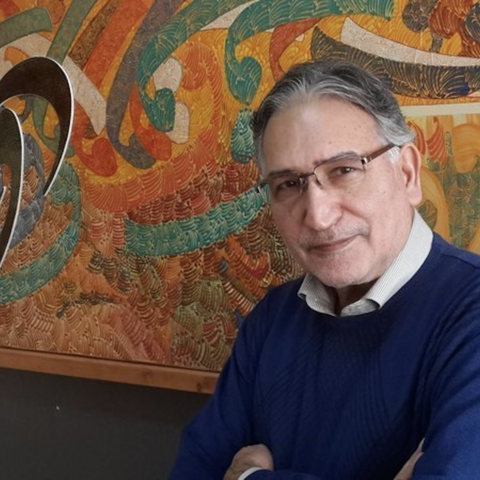