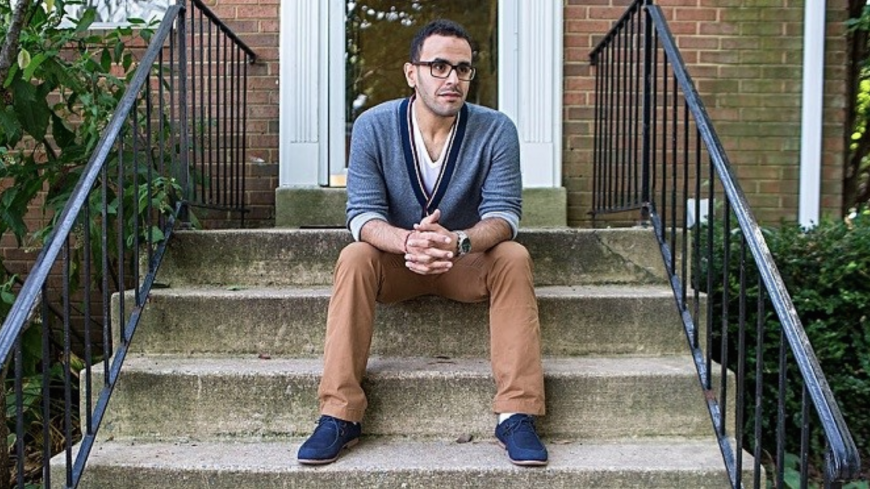 Egyptian security forces have raided the homes of Egyptian-American activist Mohamed Soltan’s relatives and arrested two of his cousins in what his US-based advocacy group Freedom Initiative described as a “campaign of retaliatory aggression.”

In June, Soltan filed a federal lawsuit against a former Egyptian prime minister, Hazem el-Beblawi, accusing Beblawi of orchestrating Soltan's torture during the nearly two years Soltan was held as a political prisoner in Cairo. Days after the lawsuit was filed, Egypt arrested five of Sultan's cousins in what he said was an attempt at pressuring him into dropping the suit. In November, they were temporarily released in what was seen as a possible goodwill gesture to the incoming Biden administration.

Two of Soltan's apolitical cousins, Moustafa Soltan and Khairi Soltan, are now being held in a state security prison, the Freedom Initiative said in a statement, noting that the pattern of intimidation and harassment isn’t limited to Soltan’s relatives.

Most recently, Egypt arrested several relatives of Aly Madhy, an activist granted asylum in the United States, after he called for celebrations to mark the 10th anniversary of Egypt's January 25 Revolution of 2011.

Eric Lewis, Soltan’s lawyer, said in a statement that the latest arrests suggest Egypt is trying to intimidate his client into silence.

“Such tactics have no place in the international community. Egypt cannot seek the benefits of membership in that community while denigrating human rights and behaving with impunity and lawlessness,” Lewis said.

President Joe Biden has pledged to rethink the US relationship with Egypt, a country that is the recipient of roughly $1.3 billion in US military assistance per year. In a July tweet, he warned Cairo it was “unacceptable” to threaten Soltan’s family and those of other exiled activists.

State Department spokesperson Ned Price told reporters that the administration was looking into reports that Soltan’s family members had been detained.

“We have and we continue to engage the Egyptian government on human rights concerns, and we take seriously all allegations of arbitrary arrest,” Price said. “We will bring our values with us into every relationship that we have across the globe, that includes with our close security partners. That includes with Egypt.”

Soltan’s father, Salah Soltan, also remains in detention. He is serving a life sentence for his role in Egypt’s Muslim Brotherhood. He was moved from his prison cell to an unknown location in June and hasn’t been heard from since.