The call between the Israeli and Bahraini leaders came as the Biden administration seeks to re-enter the Iranian nuclear agreement. 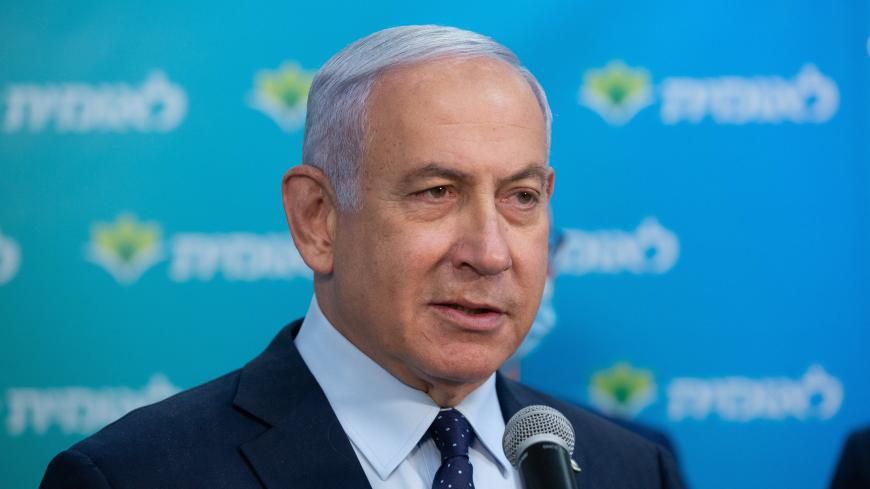 As the Biden administration works to revive diplomacy with Iran, Israeli Prime Minister Benjamin Netanyahu and Bahrain’s Crown Prince Sheikh Salman bin Hamad Al Khalifa on Thursday discussed the role the region should play in negotiations over the nuclear agreement.

“The importance of regional participation in any negotiations on the Iranian nuclear deal, provided that these negotiations include broader issues to consolidate regional security and stability, was stressed,” according to a Bahraini readout of the call.

The Biden administration has pledged to consult with Israel, as well as with allies and partners in the Gulf, before making any moves to re-enter the landmark nuclear deal formally known as the Joint Comprehensive Plan of Action.

President Joe Biden has said the United States will re-enter the Iranian nuclear agreement that the previous administration withdrew from, but only if Tehran resumes full compliance under the deal. The two sides are each insisting the other act first, with Iran’s government saying it will only reverse its many nuclear violations if the United States lifts sanctions.

Bahrain’s state news agency, BNA, reported that the crown prince stressed that any nuclear deal between Iran and world powers should “include broader issues to consolidate regional security and stability.”

The Biden administration has said that it would rejoin the nuclear agreement only as a starting point for follow-on negotiations aimed at crafting a “longer and stronger deal.” Biden officials have said they would address Iran’s ballistic missile program and proxy activity in a revised deal.

Bahrain followed the United Arab Emirates last year in recognizing Israel as part of the so-called Abraham Accords. The Trump administration-brokered normalization deal saw Israel holding off on annexing large portions of the West Bank in exchange for cooperation with the Gulf Arab countries on various issues, including tourism, direct flights and investment.

The Bahraini royal on Thursday reiterated his invitation for Netanyahu to visit Bahrain, and it was determined he would make the trip “at the first opportunity that the morbidity will permit,” according to a tweet from Netanyahu’s office.

Bahrain also expressed interest in manufacturing vaccines at a joint plant to be located in Israel, according to Netanyahu’s office.

Israel remains the world leader in per capita vaccinations, and Netanyahu has proposed supplying allied countries with surplus vaccines. The controversial plan had drawn criticism from the Palestinians who complain that Israel, as the occupying force, should first provide them with more vaccines.