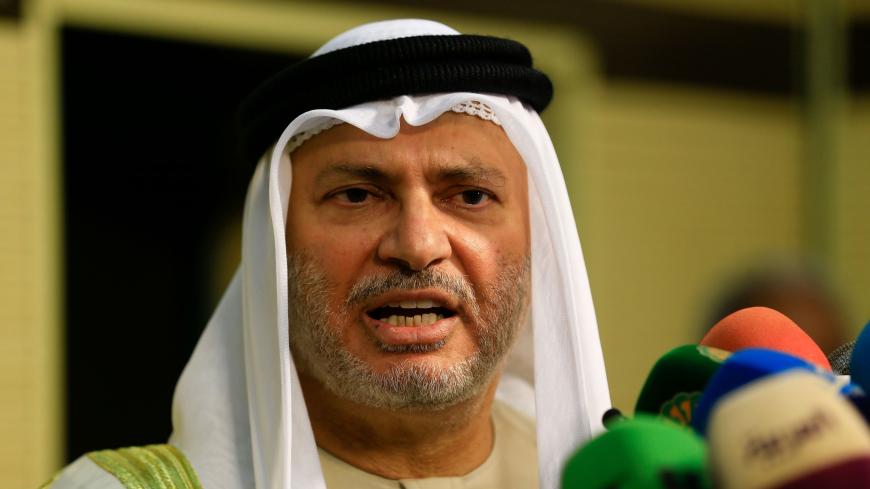 Anwar Gargash said the UAE and other Gulf states would first work on “airlines, shipping and trade” with Doha. He said other issues will take more time, saying at a news conference, “We have issues with rebuilding trust,” according to Reuters.

On Monday, Saudi Arabia and Qatar agreed to open their borders with one another for the first time since 2017. The next day, the Gulf Cooperation Council (GCC) member states signed a deal pledging mutual “solidarity.” Saudi Arabia, Qatar and the UAE are all members of the GCC along with Bahrain, Oman and Kuwait.

The agreement has its roots in the 2017 Qatar diplomatic crisis. This occurred when Saudi Arabia and its allies the UAE, Egypt and Bahrain cut relations with Qatar and closed their land and sea borders and air spaces to it.

The quartet alleged that Qatar was supporting terrorism. Qatar has policy differences with Saudi Arabia and its allies, especially with regard to Qatar's relations with the Muslim Brotherhood and Iran.

Qatar mounted legal challenges to the quartet’s actions and denied it supported terrorism.