The announcement comes after Gulf leaders this week agreed to end their years-long embargo of Qatar. 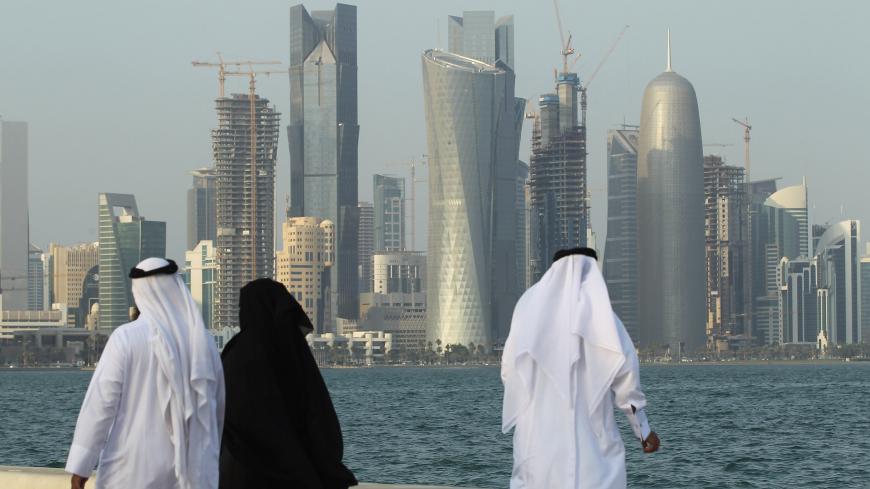 The United Arab Emirates will reopen its borders to Qatar beginning Saturday, the Emirati Ministry of Foreign Affairs and International Cooperation announced Friday, days after the Gulf countries agreed to resume ties with Doha.

“The UAE will begin to end all measures taken against the State of Qatar,” the ministry said in a statement carried by the official WAM News Agency. “The government will work to re-open all land, sea and air ports for inbound and outbound movement.”

On Thursday, Emirati Foreign Affairs Minister Anwar Gargash announced that trade, shipping and air travel between Qatar and the four Gulf states would resume “within a week” but establishing diplomatic relations could take longer.

“Some issues are easier to fix and some others will take a longer time,” Gargash said, according to Reuters. “We have a very good start … but we have issues with rebuilding trust.”

Saudi Arabia and its allies Bahrain, the United Arab Emirates and Egypt severed ties with gas-rich Qatar in June 2017, accusing their neighbor of funding terrorism and growing too close to Iran and Turkey. Doha denies supporting terrorist groups, but admits to backing Islamist movements including Egypt’s outlawed Muslim Brotherhood.

Qatar refused to comply with the Quartet’s 13 conditions for lifting the three-year blockade, including cutting ties with Iran and shutting down the Qatari-funded Al Jazeera TV network.

The three-year rift drew to a close on Tuesday at the annual summit of the six-member Gulf Cooperation Council, held this year in the Saudi desert city of Al-Ula. Following mediation from the United States and Kuwait, the Gulf neighbors reached a “solidarity and stability” pact with Qatar to ease the diplomatic and economic blockade.

On the eve of the Gulf gathering, Saudi Arabia agreed to open its air, land and sea borders to Qatar. On Thursday, Qatar airways announced on Twitter that it would start rerouting scheduled flights through Saudi Arabia, beginning with a flight from Doha to Johannesburg.